Successful casino games share a specific secret. They’re all based on a simple formula that lends itself to different variations. Think of how real online slots have developed from mechanical “fruit machines” into immersive video games or how casino table games like craps and roulette have moved into the live online casino space. The formula hasn’t changed, but the delivery’s completely different. The same applies to bingo.

It may be one of the oldest casino games, but bingo has lost none of its appeal. In fact, more people are playing bingo than ever before. Many fans of online casino games consider bingo to be one of the best games to play at the casino because it’s simple to understand, sociable and offers the chance to win real prizes. Another reason that bingo’s increasingly popular is the growth in the number of bingo themes. This trend isn’t limited to online casino bingo games like Slingo. In fact, there are multiple great new bingo themes that you can try for yourself. Take a look at what’s in store.

Keep fit, play bingo! That’s the formula of the popular trend known as fitness bingo. The first thing you need to do is create bingo cards with a list of actions, movements, and activities for fitness. The squares will be covered with phrases like “10 scissors,” “5 crunches,” “shuffle on the spot for 30 seconds,” “knee-high jog on the spot for 30 seconds,” or “10 squats.” Make up your own or find printable cards online. The important thing is they mustn’t require any equipment. Now draw activities at random. Players perform them and cross off the matching squares on their cards.

How you draw the activities is up to you. One fun technique that’s especially good for fitness bingo online is to make a spinner wheel. You know, the kind you’re familiar with from money-wheel games or casino table games like roulette. Fill the segments of the wheel with the activities included on the bingo card and spin! It may seem strange at first to combine casino games and exercise in this way, but fitness bingo is one of the most popular bingo themes at the moment.

For a bingo variation that’s more relaxing than fitness bingo but just as much fun, try music bingo. Collect a bunch of short clips of you and your friends’ favorite songs and put them together in one file. Clips should be about 10 seconds long to work best. Customize some blank bingo cards by entering the names of artists and songs on the grid instead of numbers. As the music plays, everyone marks off the songs and artists they recognize until someone shouts “Bingo!”

If you want to combine music and dance, there are various ways. One dance bingo variation that’s popular right now features the trendy dance moves that you might know from video games like Fortnite, viral TikTok videos, and so on. You customize your bingo card with trendy dance move names (“Moonwalk,” “Dab,” “Stanky Leg,” for example) and go! Players have to perform the dance moves before marking them off, and those who get a bingo have to yell out “Dance!” and perform all the moves in their winning row.

If you’re hosting a bingo event, you can add to the fun by creating your own cards where players can match a number of items related to a favorite sport or show. Sports fans could match famous players, kits, or important dates in the history of the game. You can also tie your calls into parts of a specific team’s history – number of championships won, most games lost in a row, and so on. It’s also a chance for players to wear the uniform of their favorite team and help themselves to the drinks and snacks they’d have at a game.

Popular television shows are another sure-fire way to up the fun factor. Tie your cards and calls into shows your friends enjoy and get them to dress up as their favorite characters, for example, Captain Jean-Luc Picard, Geralt of Rivia, Tony Soprano, or Daenerys Targaryen. With so much great TV content online these days, you can have a different bingo TV tie-in every week.

Another cool bingo dress-up opportunity is famous dates or periods from the past. It’s always a laugh when people wear the flower-power clothing of the 1960s or dress up as the jazz-loving guys and dolls of the 1920s. Or you could have people wear what they imagine they’d have worn on a particular occasion, such as the Declaration of Independence.

Speaking of dates, holidays lend themselves to bingo tie-ins especially well. Whether it’s the Fourth of July, Thanksgiving, St. Patrick’s Day, or Christmas, you can customize your bingo cards and have people dress up for the occasion.

Quiz bingo is bingo dressed up like a quiz. Quizmasters like it because it stops strong teams from dominating quiz nights. In the same way that random number generators keep things fair in online slots, quiz bingo introduces an element of unpredictability, so even the weakest competitor stands a chance to win a prize.

If you’re hosting an evening of quiz bingo, you need to generate a lot of questions and answers beforehand. It makes sense to have nine questions per round because then you can lay the answer boxes in a 3×3 grid. People divide into teams, and each team gets an answer grid with numbers randomly placed in different locations. The quizmaster reads out the questions numbered 1 to 9, and teams write their answers for each numbered question in the appropriate box.

Once the round is done, the numbered questions are read out in random order. Teams mark their cards, and the first to mark three numbers in a row, column, or diagonal shouts “Bingo!” The quizmaster checks the team’s answers and awards them 10 points less one for any incorrect answers in the winning combination. The quizmaster then repeats the process, with the next three teams shouting bingo getting 8, 6, and 4 points, minus points deducted for wrong answers.

With a 3×3 grid, all teams will fill a row, column, or diagonal when the sixth number is drawn. No team can win before the third number is drawn. You can experiment with the size of the grid. A list of 15 questions would have a 5×3 grid like in real online slots.

Customize your bingo board

Patterns are the essence of bingo because they help determine who wins the games. Like the paylines in real online slots, the horizontal, vertical, and diagonal lines hold out the promise of winning combinations of five squares in a row. But there’s no reason not to shake things up a little by changing the patterns on your boards to make up different board-covering rules. Here are some patterns that work well:

You can also make up patterns that resemble any number, provided they fit on the board. And the Blackout Pattern covers the entire board – whoever marks their card first deserves a special prize!

Speaking of prizes, there are many up for grabs at Borgata Online. Sign up to play mobile-friendly, real online slots, casino table games, and much more. All our online casino games offer chances to win real money, just like bingo! 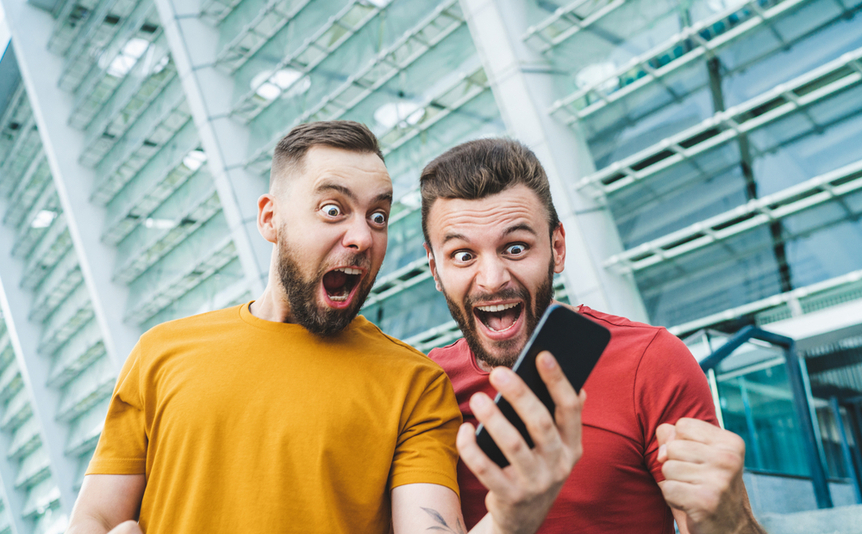 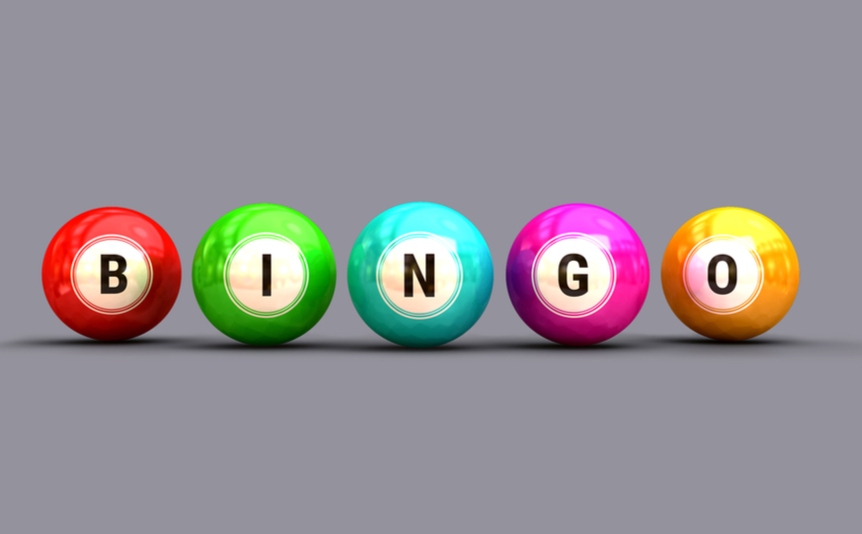