The History and Evolution of Smartphones

Whether it’s playing online casino games, paying your bills, or getting directions to a place you haven’t been to before, there’s no doubt that smartphones have become an integral part of many people’s daily lives. However, not long ago, smartphones didn’t even exist!

Join us as we take a look at the history and evolution of these incredible mobile devices.

The time before smartphones

While mobile phones started to appear in mainstream consumers’ hands (as it would still be a while before they could fit in their pockets) in the early 1980s, these devices that operated on 1G cellular networks were a far cry from the smartphones that we use today. They were heavy, bulky, and offered barely any talktime, but were still in high demand despite all of their limitations.

By the 1990s, 2G mobile networks started to take over, and with them, a new range of mobile phones. These phones not only offered new features such as SMS and simplistic games

but drastically decreased in size and weight compared to their 1G predecessors while also offering greatly improved battery life.

The early 2000s saw the introduction of 3G, a new cellular standard developed to cater for the growing demand for mobile data services. This standard further evolved into a technology called High-Speed Downloadlink Packet Access, or, as it’s more commonly known, HSDPA. HSDPA offered a maximum speed of 14 Mbits per second download and formed the foundation for the next big leap forward in mobile phones.

The birth of the smartphone

With 3G networks becoming increasingly commonplace in 2007, the mobile market was ready for a new type of device that placed data services first and foremost. This device was the Apple iPhone which was released in June 2007.

While many will be quick to point out that this is technically not the first smartphone, as multifunction devices were available as far back as the early 1990s, the reality is that these devices simply did not change the way the world interacted with their phones the way the iPhone did.

The first iPhone provided consumers with a completely new experience thanks to its (by 2007 standards) large, high-resolution touchscreen which allowed people to interact with the device using the tip of their finger and a mix of great features. These included great standby time, up to 8 GBs of storage space, the ability to automatically switch between landscape and portrait mode, and apps like GPS, instant messengers, and great multimedia players.

The seed for truly mobile gaming is planted

Before the smartphone came along, if you wanted to play online poker or blackjack at an online casino, you were stuck playing on a desktop or laptop computer. If you wanted to enjoy the latest gaming experiences with the latest 3D graphics, you had no choice but to play on a computer or a video game console, as even the best handheld gaming devices from Sony and Nintendo couldn’t hold a candle to what was available on your computer or TV screen.

The incredibly large screen space offered by the iPhone, as well as the unrivaled processing power that it provided, helped create a new platform for mobile games. And while it would still be some time before mobile gaming would be able to offer the AAA experience that people were used to on other devices, there was absolutely no doubt that smartphones would become the way to play for an entire new generation of gamers.

The smartphone (and mobile gaming) evolves

With the massive success of the iPhone, it wasn’t long before more companies got involved in the now-massive smartphone industry. Samsung, Google, Sony, and many other tech companies wanted a piece of the smartphone pie, resulting in these devices getting cheaper while also getting better – they became faster and offered more features than ever before.

Today, a mid-range Android smartphone provides the user with an experience that the first iPhone users could only dream of. For $400 you can get a smartphone with an 8-core chipset, 8GB of ram, 128GB of storage, a six- to seven-inch screen that offers great than 1080p resolution with ultrasmooth refresh rates, incredible quad lens cameras with the ability to record 60fps video, fast charging, and hours upon hours of battery life, even if you’re using the device regularly every day.

Needless to say that when it comes to gaming, modern smartphones can do more than just play slots online. The step up to 4G and 5G, as well as the introduction of larger screens with higher resolutions, has made it possible for online casino fans to even enjoy live dealer games on their smartphones.

The future of smartphones

Whether you’re a gamer, a teacher, a business person, a student, or anything else, there’s one thing that we can all agree on: smartphones aren’t going anywhere. With technologies like augmented reality, foldable and stretchable devices, wireless charging, and much more set to come to smartphones (and of course, other mobile devices), these devices may evolve, but there’s no doubt that they will remain a part of our lives for decades to come.

While it’s undoubtedly excellent that the modern smartphone gives us the power to play online slots, casino table games, and many more exciting gambling experiences, you can enjoy them all on any web-enabled device when you register at Borgata Online.

Not only that, but you’ll also gain access to our incredible online sportsbook, which offers great odds on many popular sports including baseball, basketball, football, golf, and soccer! Gamblers get the best of all betting worlds when they choose to play at Borgata Online.

DIY Decorating For the Festive Season 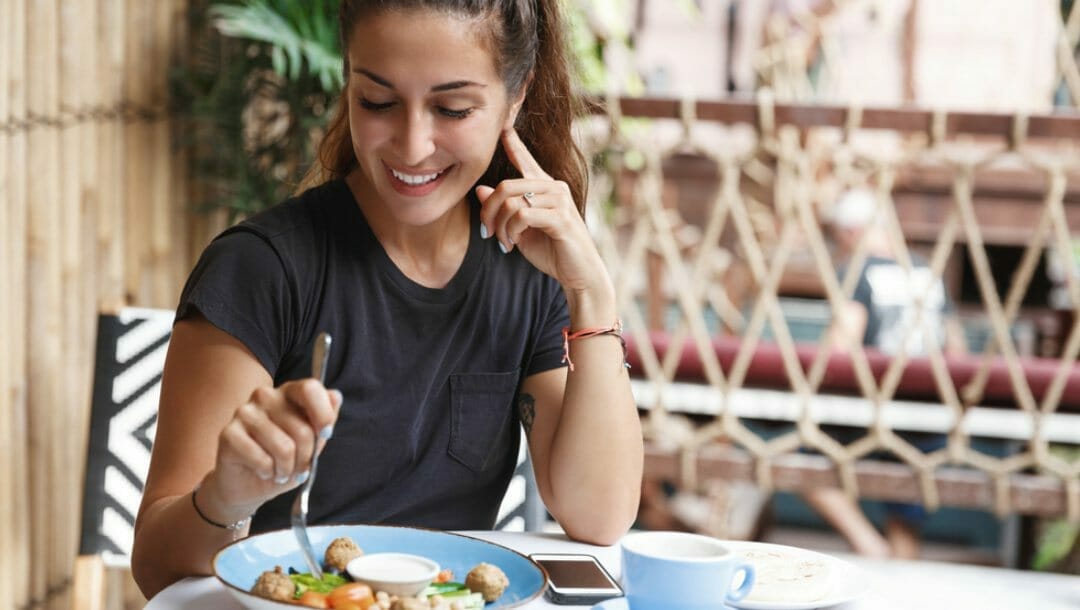 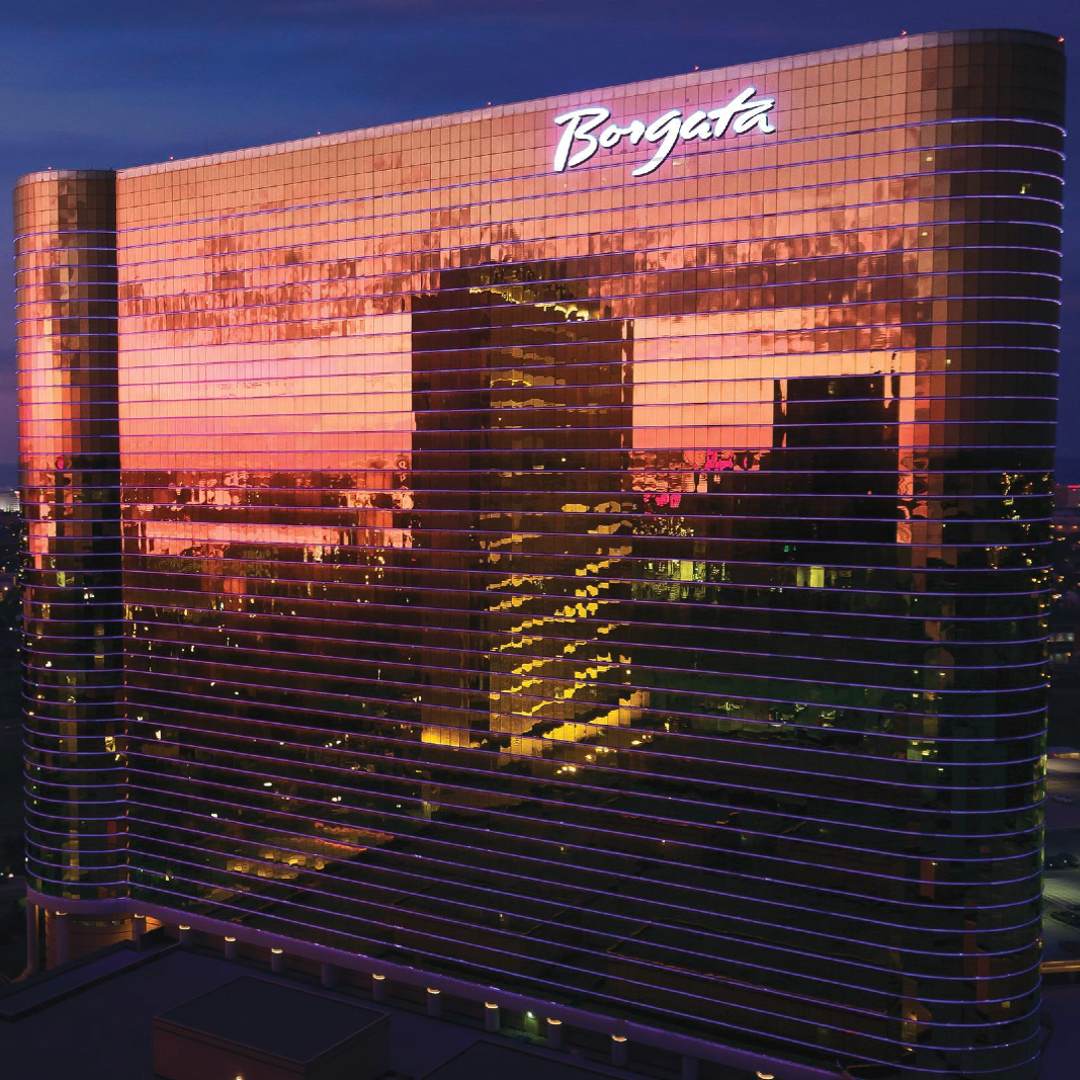 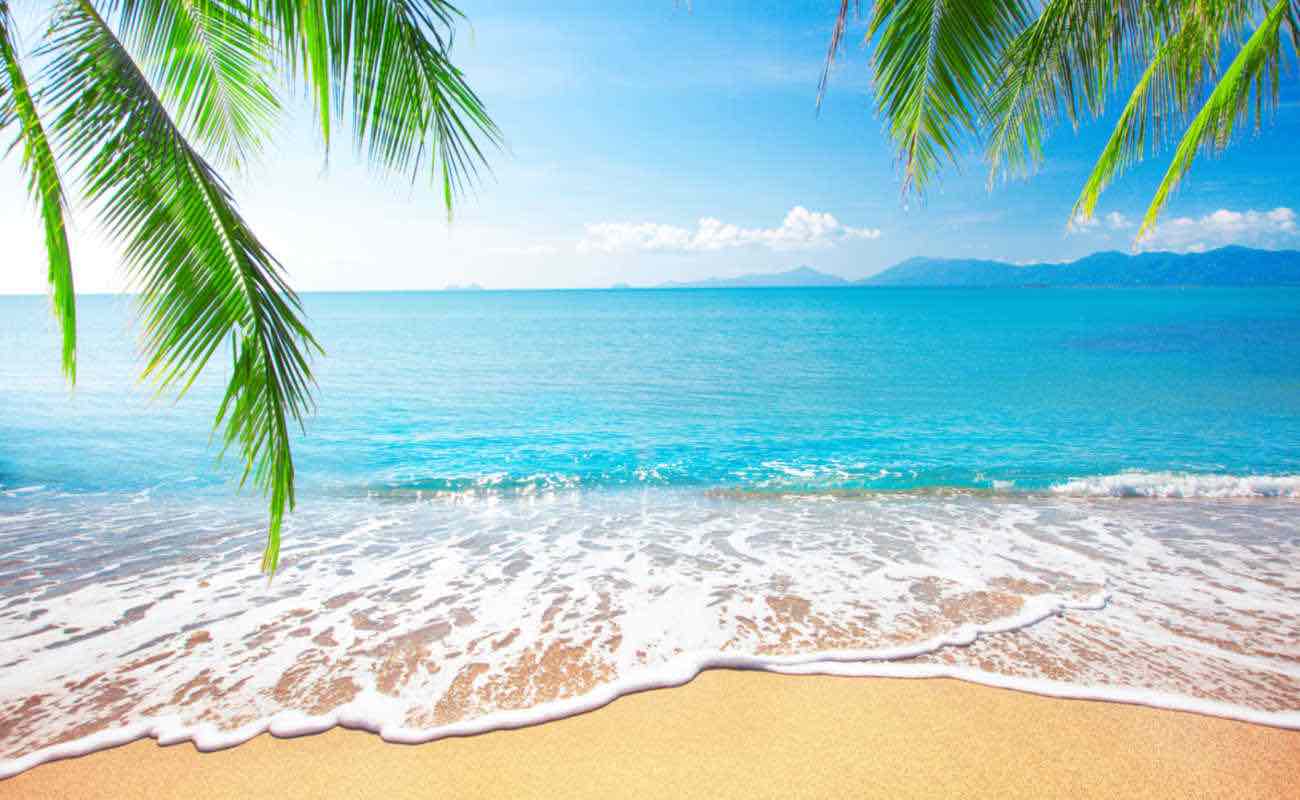 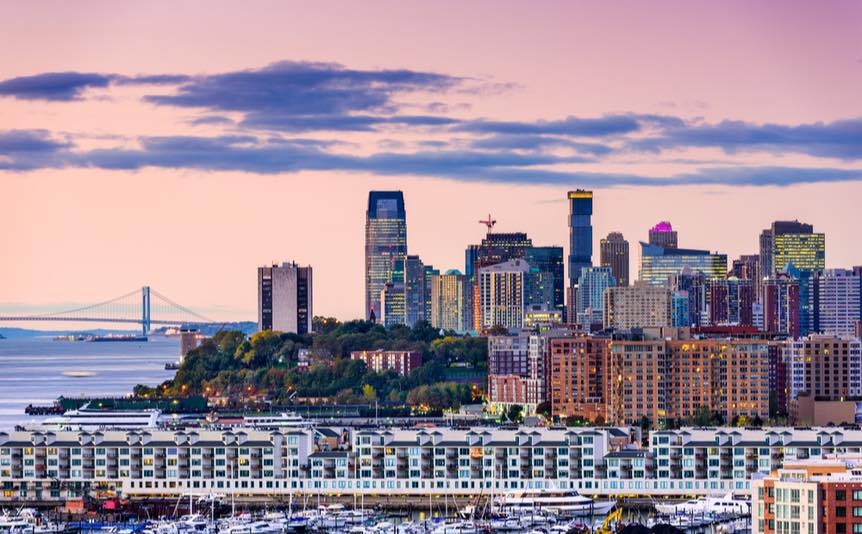 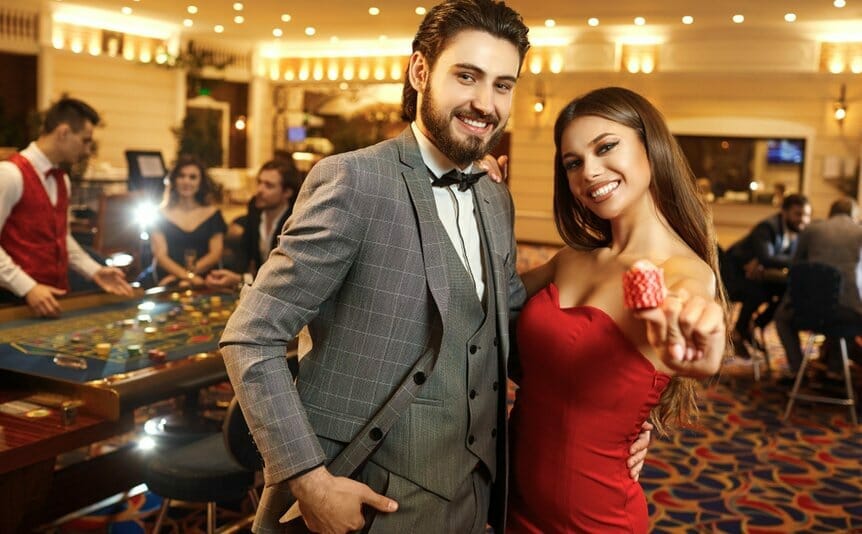