Skip to content
Home » The Benefits of Playing Games of Chance vs. Games of Skill

Why should you choose games of skill over games of chance? In this article, we’ll unpack the difference between these two types of games, explore the benefits of a game of chance, and share some classic games for you to enjoy at the casino.

What are games of skill?

A pure game of skill is a game where your level of physical or mental proficiency in that game determines whether you succeed or fail. Games like chess, checkers, and mahjong are games of skill.

There are no random factors in these games that will influence who will win or lose. However, external factors of chance may influence the game itself such as flipping a coin to decide who plays first.

What are games of chance?

In contrast to a game of skill, a game of chance is designed around a tool or device that randomizes the likelihood of victory. This means any player may win, regardless of the physical or mental effort they put into learning a game. Games like bingo, craps, roulette, and Snakes and Ladders are games of chance.

In the Academic article “Chance and Skill in Game Design”, Lennart Nacke, an Associate Professor and Research Director of the HCI Games Group at the University of Waterloo, highlights why games of chance are still very popular with so many players around the world:

“Games of chance can be very engaging because they can allow players of different skill sets to engage in a balanced competition. Games are for everyone; for people, who are used to rolling the dice, and people who like to feel the fear in their enemy’s eyes. Some people even think it is fun to lose and to pretend. However, games of luck, in particular, seem to feature more attainable goals and are winnable by more people.”

Some games are a mix of skill and chance

Most games have some element of chance. In fact, some of the most popular games in the world appear to be games of chance on the surface. However, it actually requires the player to develop a specific set of skills in order to succeed. Poker has both skill and chance elements. Regular players have been asked before – “Is poker a game of skill?”, to which experienced players will reply, “yes”. Other games like backgammon and bridge are also examples of this type of game.

In this category of games, players are still required to develop certain skills if they want to increase their chance of winning. For example, players might learn to read other players, implement specific strategies, or understand how specific combinations of cards may affect the outcome of the game.

Again, referring to the Nacke’s Academic article “Chance and Skill in Game Design”, even in games of skill, game mechanics that include random elements can add value to the game. It can:

The benefits of games of chance

Now that we have a better understanding of skill and chance, and how they can affect the outcome of a game, what are some of the benefits of games that rely solely on chance?

Games of chance offer an even playing field

As discussed earlier in the article, putting players of various skill levels into a game can be a recipe for disaster. Weaker players may be frustrated at their inability to compete against their stronger rivals. The stronger players may lose interest when playing against people who cannot offer them a challenge, even if it means an easy win.

However, in games of chance, any player can be the victor, regardless of the time they’ve committed to learning and playing the game.

Typically, pure games of chance are intentionally designed with minimal or basic rule sets. This ensures that players can jump in and have a chance at victory against other players or the dealer.

Additionally, games of chance don’t need the player to be in the best mental or physical shape. Whether you’ve had a rough day at the office or are simply distracted by people and the world around you, your current physical and mental state will not affect the outcome of a pure game of chance.

Games of chance can be very exciting even if you don’t have any influence over whether you win or lose. This freedom from influencing the outcome can also be a welcome break for competitive players who usually play skill-based games. You don’t need to worry whether you’re making the right choice or think about what you could have done better to increase your chances of winning. You simply make your choice and see what fate has in store.

Many games of chance also have a social aspect to them. Experienced players know that friendly banter from other players can add to one’s overall enjoyment of a game.

Classic games of chance you can play at a casino

Whether you’re playing at an online or a land-based casino, you’ll find a wide spread of casino games based on the chance variation that suits the tastes of all players. These games include:

Place your bets with Borgata

Looking to play at a casino online? Whether you are new to the online casino experience, or you’ve played online casino games before, it’s important that you pick a casino that can provide you with a service that meets your expectations.

Borgata has over 17 years of experience in the casino industry. Borgata offers players a premium online casino platform. Whether you’re interested in the live casino online experience, or you fancy your chances of winning the jackpot at the slots in the casino, you can trust Borgata to deliver.

To find out more about the games we have to offer at Borgata, visit our online casino today! 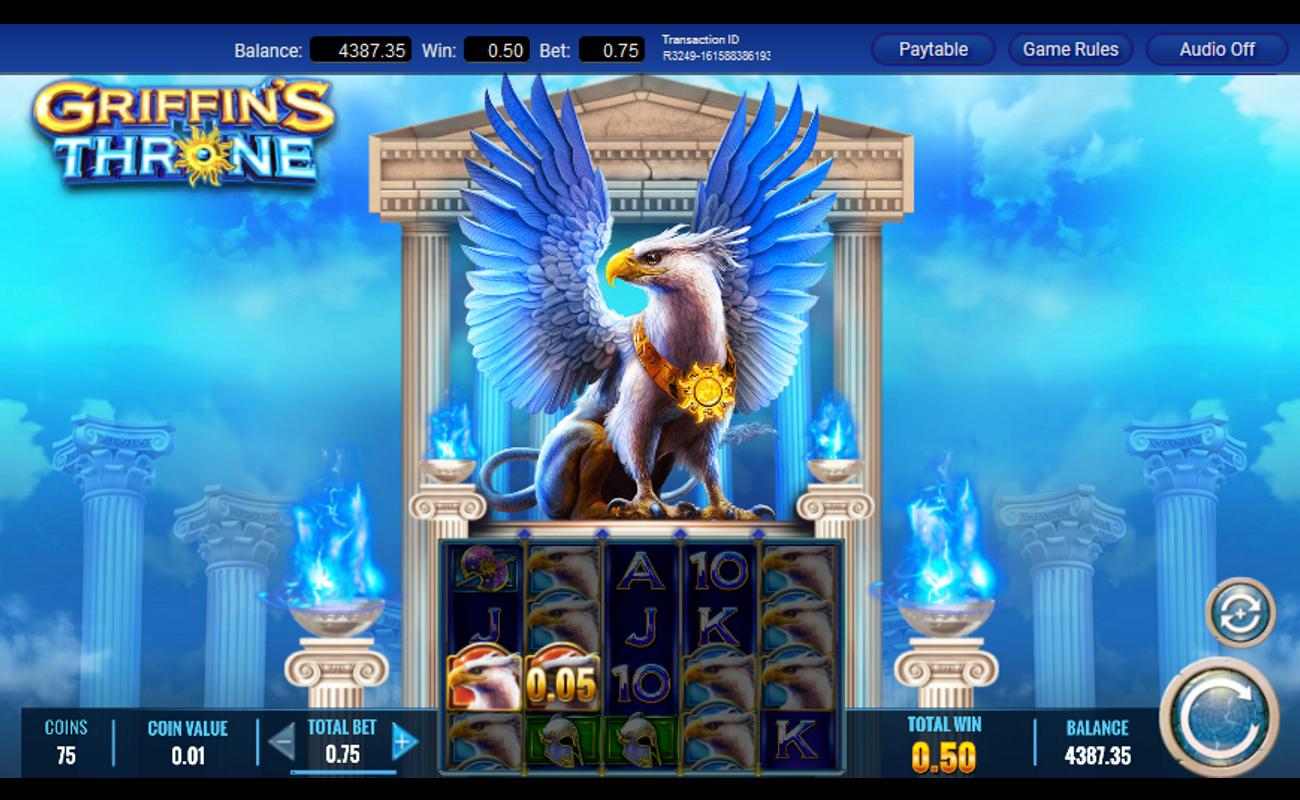 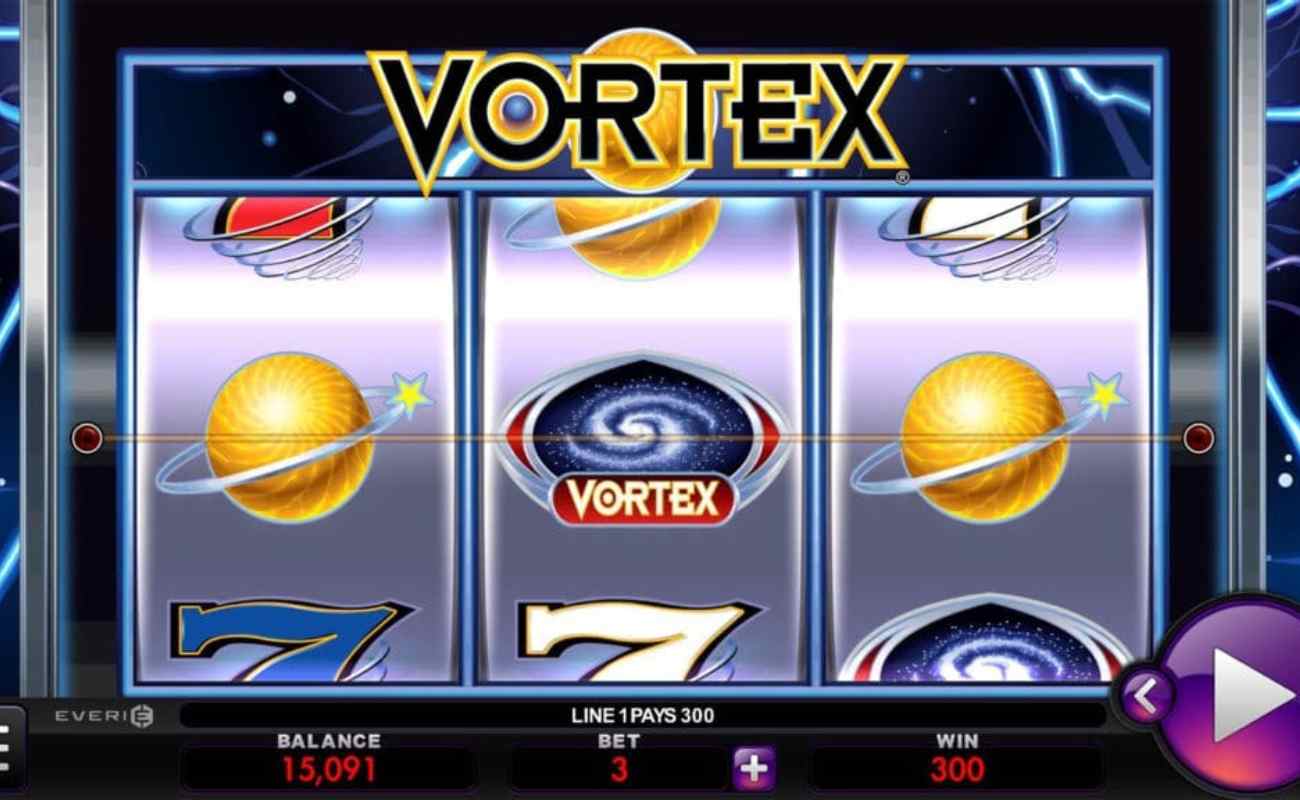 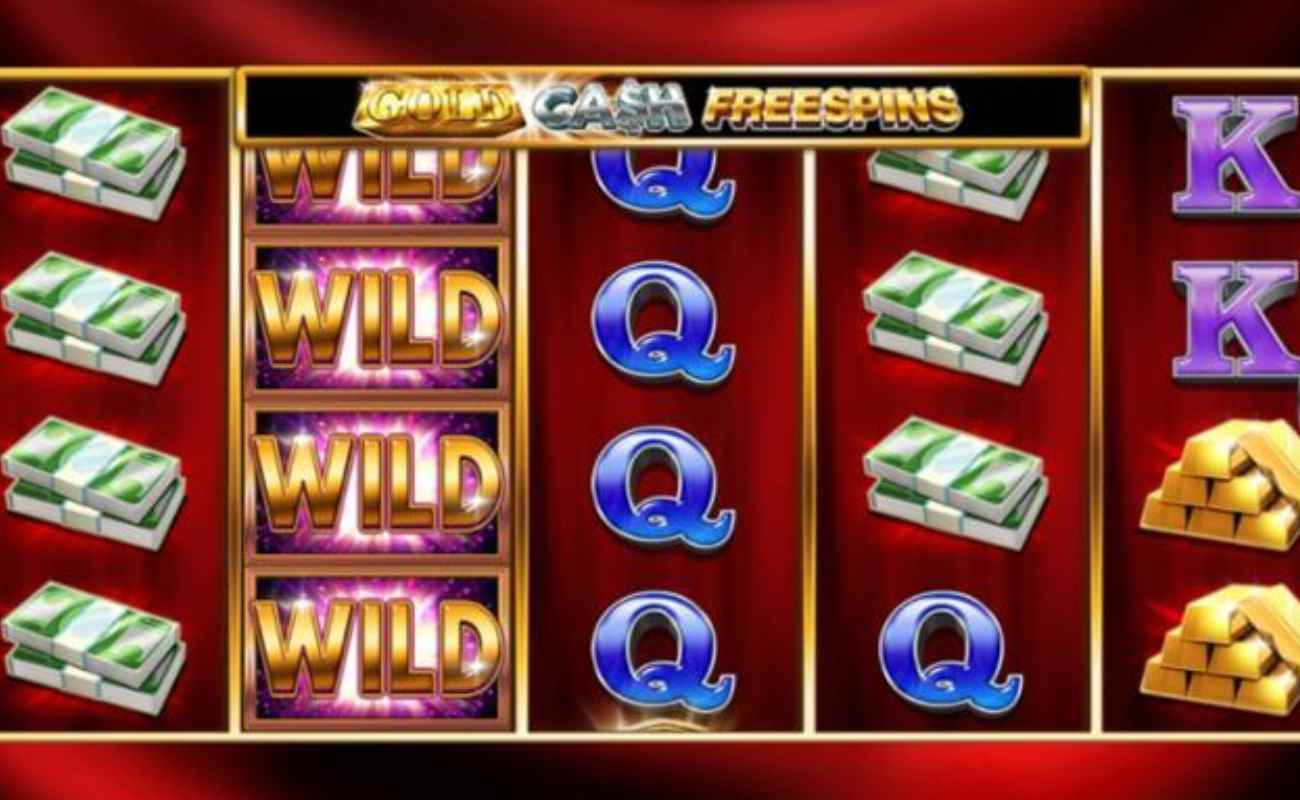