The most dangerous poker player you can have next to you in a Texas Hold’em poker game is a loose-aggressive player. This playing style is hard to combat for beginners and even seasoned poker players. But, there’s no need to fear it. To get you ready for your next online poker event, we’ve put together a guide with the best tactics to beat loose aggressive opponents.

What is a loose-aggressive poker player?

Has your poker opponent been frequently raising and three-bet pre-flopping? Or have they been playing multiple continuation bets? If so, there’s a chance you’re playing against a loose-aggressive – or “LAG” – poker player. This type of player will jump at any sign of weakness if you let them see it. And even if you have a superior hand, they could easily intimidate you into giving up the pot. Let’s look deeper at what a LAG poker player is.

Loose-aggressive contenders play with loose starting hand requirements. This is because they play a higher number of hands and aggressively at that. But to understand LAGs, we have to separate the good from the bad.

Bad LAG players are often characterized as reckless and unyielding. A skilled LAG player still knows the value of folding at the right time. A bad LAG player can be what is referred to as a “maniac” in the poker world. These players play every hand with uncontrolled aggression.

Successful LAG players use smartly targeted aggression. They are confident enough to always be in attack mode, looking to exploit their opponents’ weaknesses and undermine their strengths. LAGs do not shy away from marginal situations. They always have a plan to outmaneuver and outsmart their competitors. These strengths and traits are what makes them stand out as the most intimidating players in live poker tournaments.

Strategies to use against loose-aggressive players

Loose-aggressive players are often highly skilled and experienced. If you’re preparing to play against one, you need to develop an equally smart tournament strategy. Here are some poker tournament tips and tactics to use against your next LAG rival.

First, it’s important to know what type of player your opponent is. A skillful LAG opponent will be playing a lot of hands, but not every hand. Unlike a maniac, they are capable of folding, so tread carefully. LAGs tend to play aggressively pre- and post-flop, with multiple raises and bets and few calls. They are also expert bluffers and will use this to their advantage.

With these pointers, you should be able to figure out whether you’re playing against a loose-aggressive opponent.

Use their aggression against them

The best way to use your opponent’s aggression against them is to expand your calling range. This will allow you to call your opponent down even with a hand that isn’t typically strong enough for value betting. You only need the hand to be ahead of your opponent’s range. Simply put, you’d be calling your LAG opponent down with hands like a top pair, a second pair, or a third. This technique is called bluff catching.

Though you might feel slightly uncomfortable or unsafe at first, this is the most effective way to deal with aggressive players. Using this strategy will serve you better than waiting for a strong hand to trap your opponent. If you keep waiting, your clever LAG contender will have taken half your stack by the time a suitable hand comes by. Remember, the odds are in your favor, because strong hands don’t come as often as mediocre ones do.

Slow-playing in poker is a deceptive strategy where players bet passively or weakly when they have a strong hand. Usually, slow-playing is seen as a terrible poker strategy. However, when you’re up against a relentless LAG player, the opposite is true.

Slow-playing works against LAG players because they tend to barrel very frequently. Slowing things down is exploiting this flaw when you hold a strong hand.

A LAG’s strength is that they’re usually very adept at reading hands. But, if you call twice on a straight draw board or a flush draw board, they’ll assume that you can’t possibly have a strong hand like a two pair. If you did, you’d have raised earlier, of course. To use their hand-reading ability against them, keep your strong hands in your calling-down range instead of raising.

A benefit of slow-playing is it also protects your medium-strength calling range. It can force even an aggressive player to three-barrel bluff (when a player bets and bluffs on the river after betting on the flop and turn) less and play more transparently than they would if you were playing fast and aggressive.

A tight-aggressive strategy, also called TAG, is the best defense against a loose-aggressive player. This is true both in a live poker event or when you’re playing poker online. Perfecting this approach is also key in helping you develop your own LAG strategy later.

TAG poker players combine tight hand selection with aggressive play. With this strategy, you won’t be playing many hands, but you’ll carefully choose the ones you do. Look for spots where your range can be seen as strong and your opponent’s range is weakest, and add in some bluffs. Keep our other tactics in mind as well. Even though a LAG’s weaknesses might be vulnerable against a TAG, a TAG is equally vulnerable when playing against a LAG.

Put your tactics to the test in a Borgata Online tournament

Skip the long drives, restricting dates and high buy-ins of regular tournaments and switch to the internet. When you play poker online with us, you’re spoiled for choice. Choose between over 70 daily tournaments with buy-ins starting at just $2. Or for a bigger win potential, sign up for the Daily $10K or Sunday $35K.

Whatever your experience level or betting budget, we have a beginner’s guide with the perfect tournaments and video poker online games to get you started.

Register with Borgata Online to start playing for real money and take advantage of our exciting bonuses and promotions!

The Ultimate Tips and Strategies for Beginner Poker Players 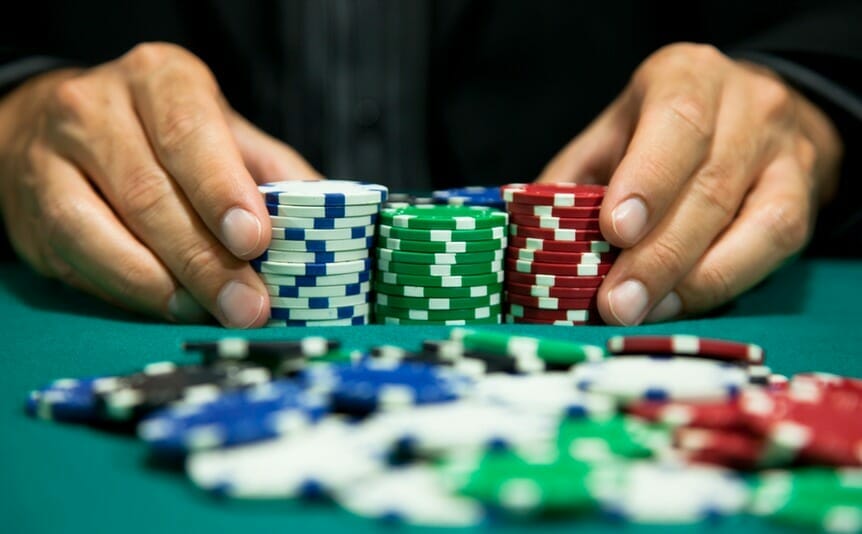 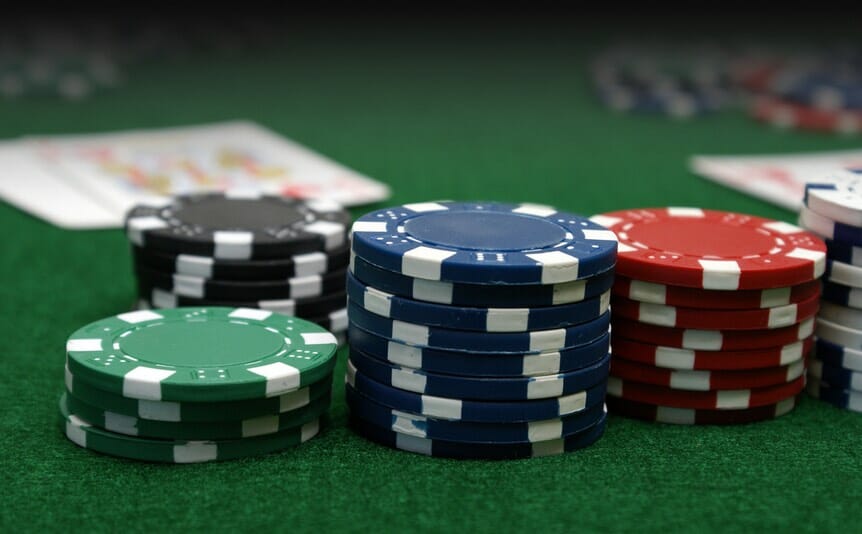 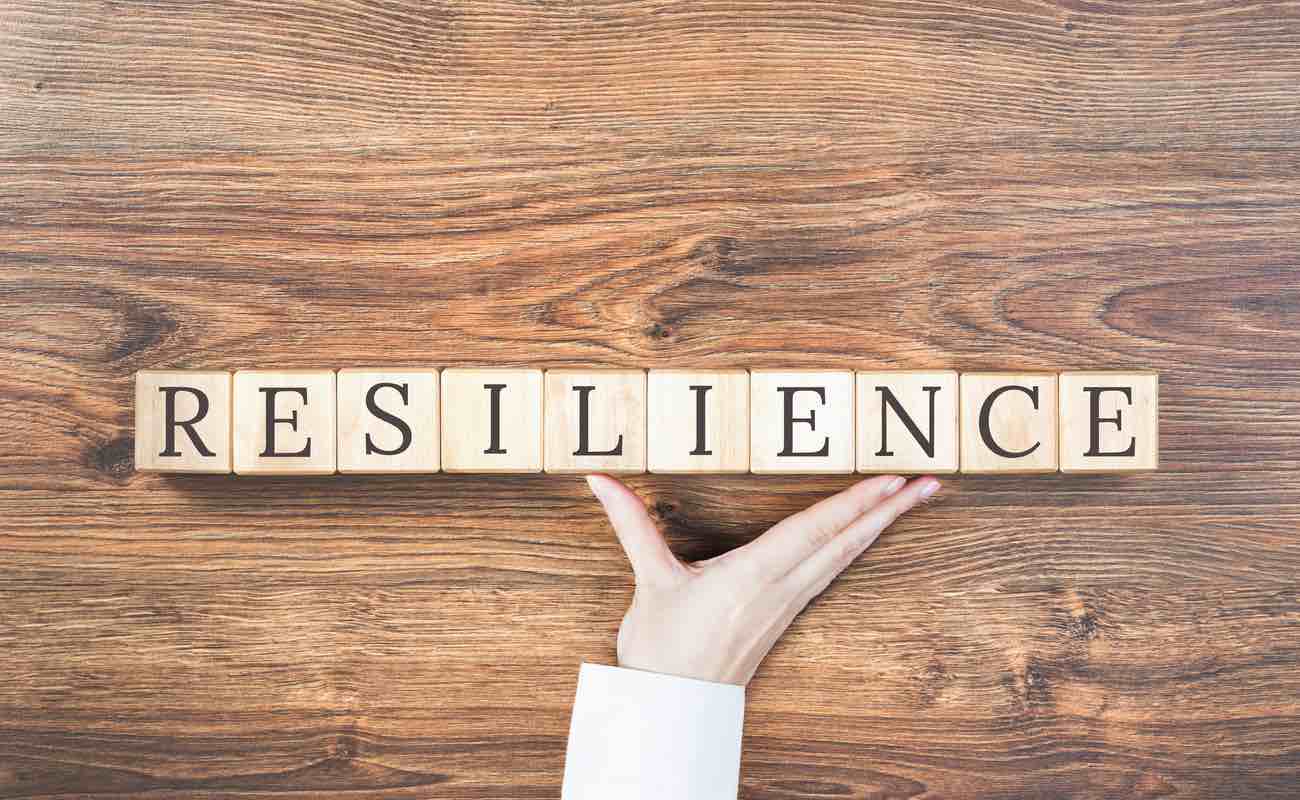 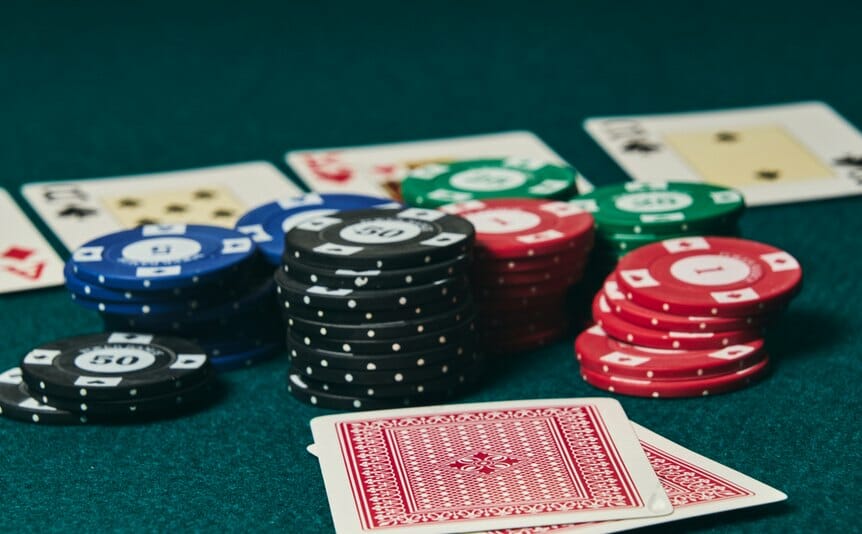 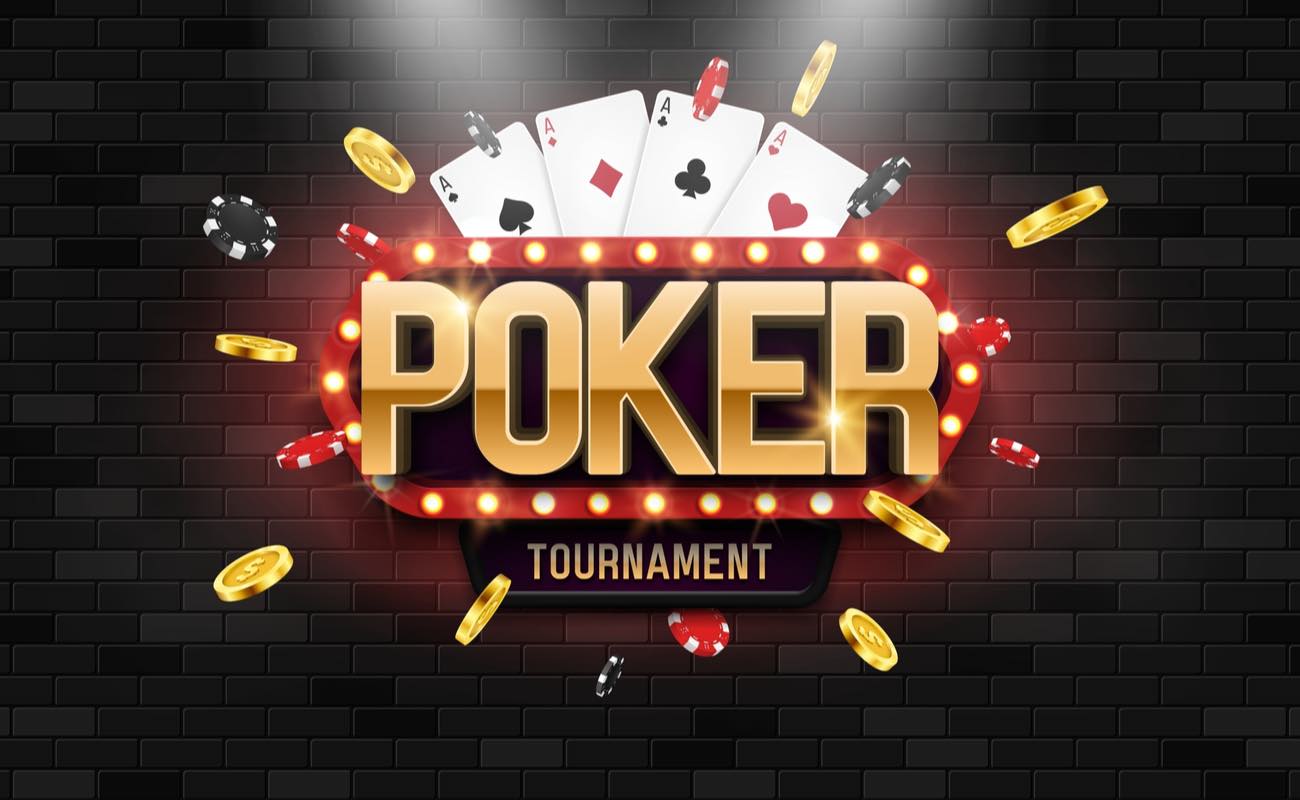