Game Review: Jack in the Box

There are so many amazing online slots released every year, often making it difficult to keep up and decide which ones to add to your ever-growing list of “must-plays.” If you’re tired of your usual go-to online casino games, a title that’s sure to be a hit for most gamers is Pariplay’s Jack in the Box, especially if you’ve ever visited the circus.

Do you want to learn more about what makes this nostalgic game stand out from others of its kind? Then keep reading for our comprehensive review.

The first stand-out feature that has to be mentioned regarding Jack in the Box is its jaw-dropping maximum win of 50,000x your stake, which is one of the highest ever seen in the world of slot machines online! Along with an enticing jackpot, this title boasts a fun-filled circus theme with lots of cute symbols and simplistic gameplay.

Jack in the Box is a medium to high volatility title with an average Return to Player (RTP) ratio of 95.98%. It’s played on 6 reels with 100 paylines.

The great news is that it’s easy to get started playing Jack in the Box. First, adjust your bet on the right-hand side of the screen by using the plus and minus buttons. When you’re ready to spin, you can hit the spin button located on the far right. Alternatively, hit the spacebar if you’re playing on a computer. It’s also possible to speed up the spin and skip through the animation by tapping the spacebar twice.

You’ll find the game’s menu on the far left of the screen, symbolized by a plus sign. Click here to adjust the volume of the music and sound effects and to read up on the rules.

Although relatively basic and cartoonish, the graphics for Jack in the Box definitely add to the game’s unique charm. The reels are set against a background of a classic circus exterior under a starry night sky with floating balloons. Symbols include a grinning lion with bright red mane (the most profitable,) an elephant wearing a party hat, a mischievous-looking bear, a clown’s cannon, a magician’s top hat and a box of popcorn.

The soundtrack features circus music and is quite understated, so it shouldn’t feel too repetitive even when playing for long periods. Of course, it’s easy to mute the sound if you prefer to play in silence.

The main game features include a “?” symbol that can appear anywhere, covering a wild or a multiplier. When the spin animations stop, the “?” symbol will disappear and unveil what’s hiding underneath. If you happen to land more than one “?” symbol during a single spin, all of the question marks will transform into the same wild or multiplier to boost your winnings.

The Jack in the Box wild is another notable feature that can appear as a 4×4 symbol over reels 2 to 5. It’s possible to earn instant prizes (between 40 and 500 credits) based on how many wilds appear during a single spin.

The Jack in the Box bonus game is one of the most exciting parts to look forward to when taking this title for a spin. It’s triggered when two or more bonus symbols pop up anywhere on the reels. During the bonus round, you’ll need to open some jack-in-the-boxes at random to match three symbols. If you manage to do this, you’ll receive a special reward. The potential rewards that await include a cash prize of 15x your bet, up to 50 free spins and more.

Grand Circus Lucky Break Extra is another circus-themed slot for those who enjoyed the visuals and soundtrack while playing Jack in the Box. It has a more classic look and feel and offers an RTP of 94.67% with a fixed jackpot for the high rollers. Features include expanding wilds, scatters and the opportunity to profit from plenty of free spins.

Buster Hammer Carnival promises a similar vibe to Jack in the Box. It’s also a medium to high volatility title with an impressive RTP ranging between 95.97 and 96.34% and a whopping 32,768 ways to win. Its features include Mighty Free Spins and Wild Striker, both enhancing your earning potential during gameplay.

Slingo Carnival may also interest you, offering the perfect mashup between bingo and online slots. It’s a fast-paced game with exciting bonus features, including the Toy Bonus, where you can select a toy at random and win an instant reward based on your choice. It’s a medium volatility title with an RTP of 95.6%.

Access a diverse and always-expanding menu of online casino games to play in the comfort of your home at Borgata Online. Along with hundreds of online slots, we also specialize in casino table games, such as blackjack and poker, live dealer casino games, variety games and ever-popular jackpot slots. Feel free to register in minutes via our convenient mobile portal when you’re ready to explore our offering. 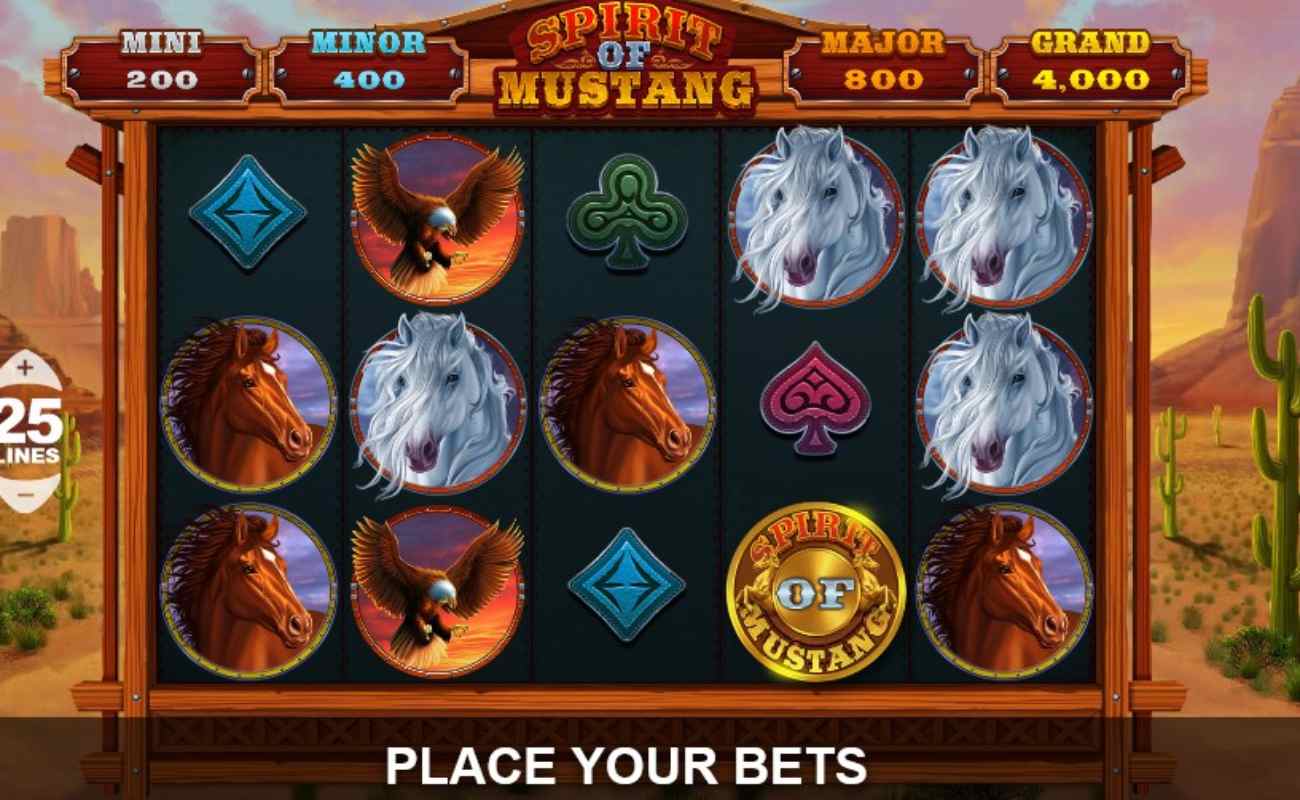 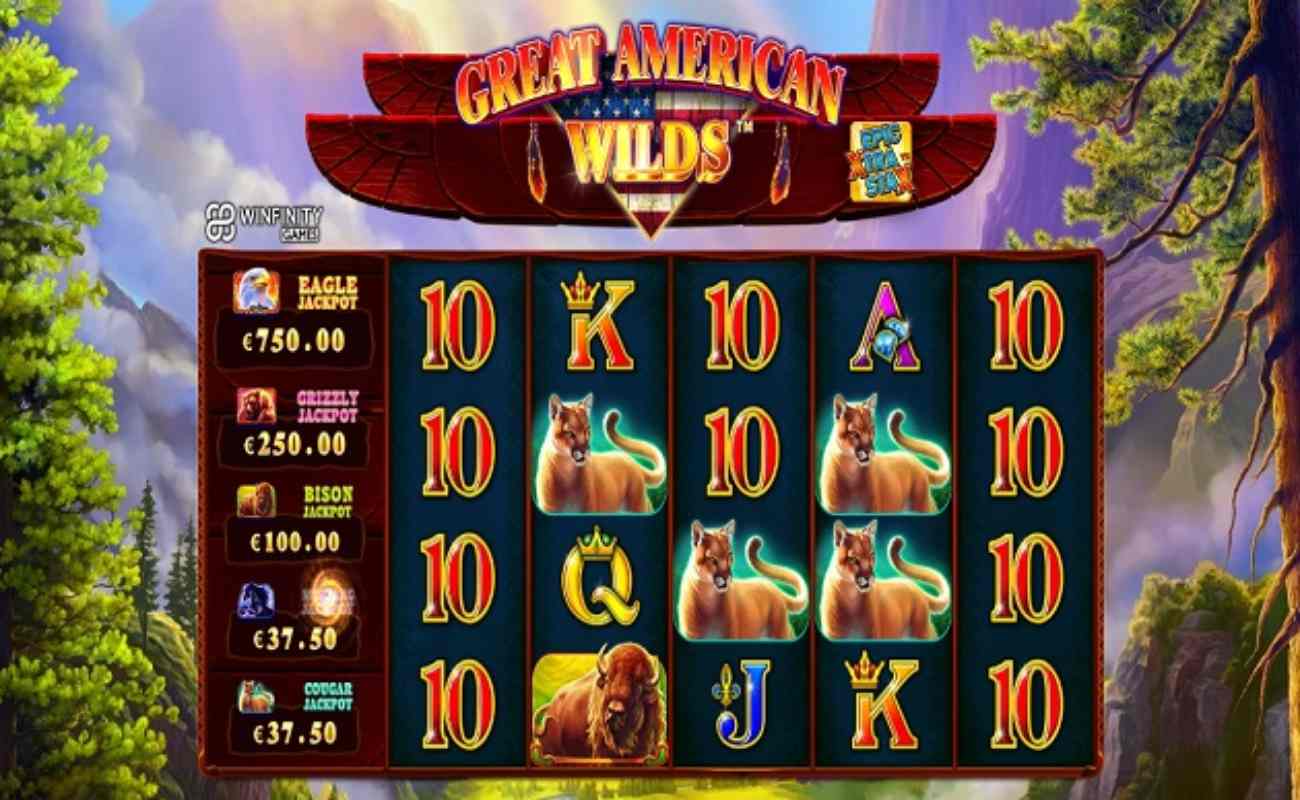 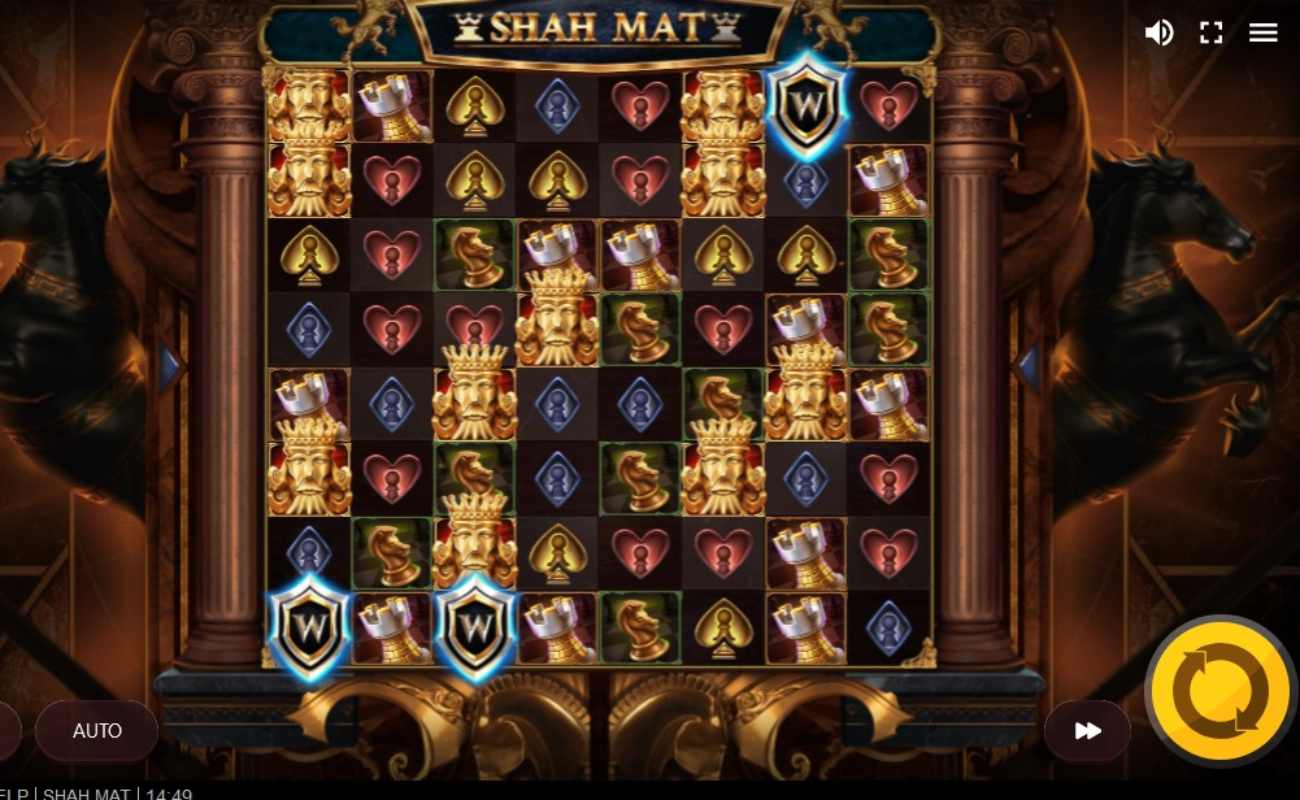 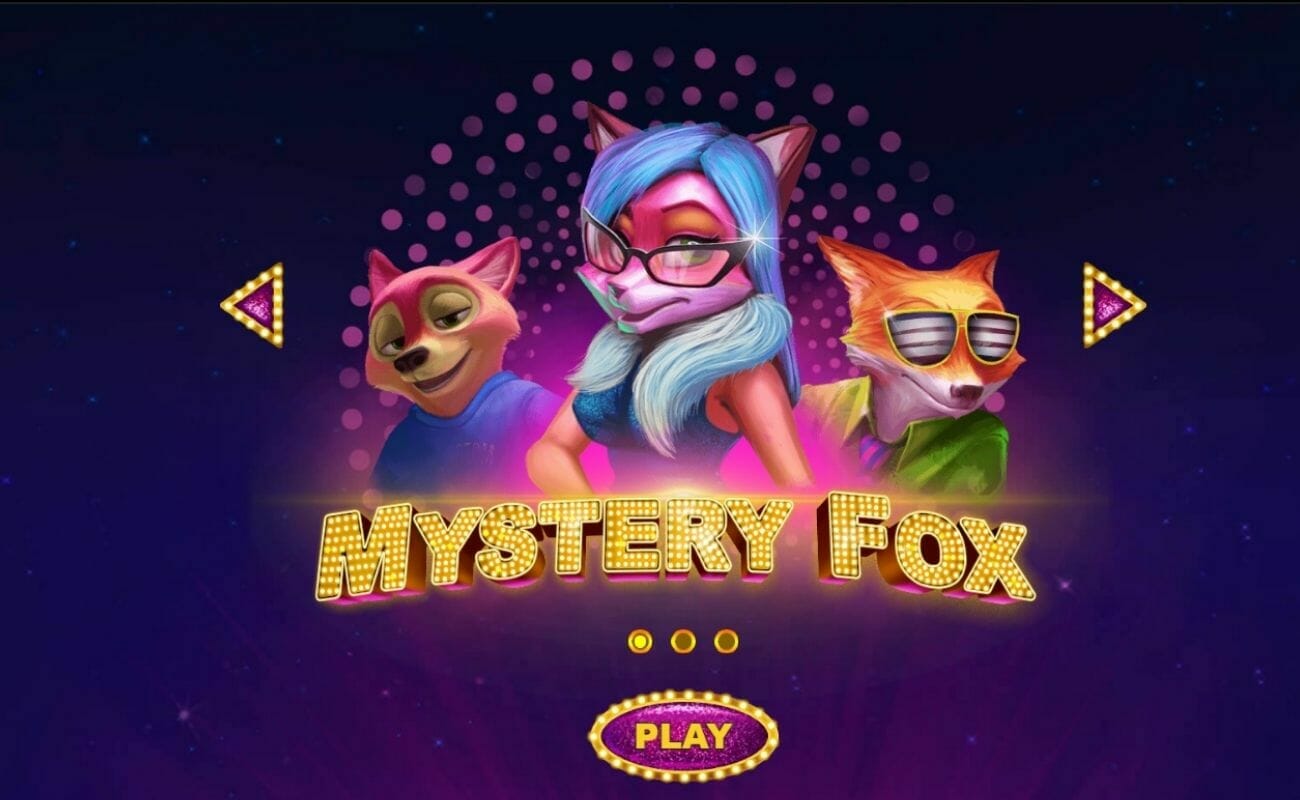 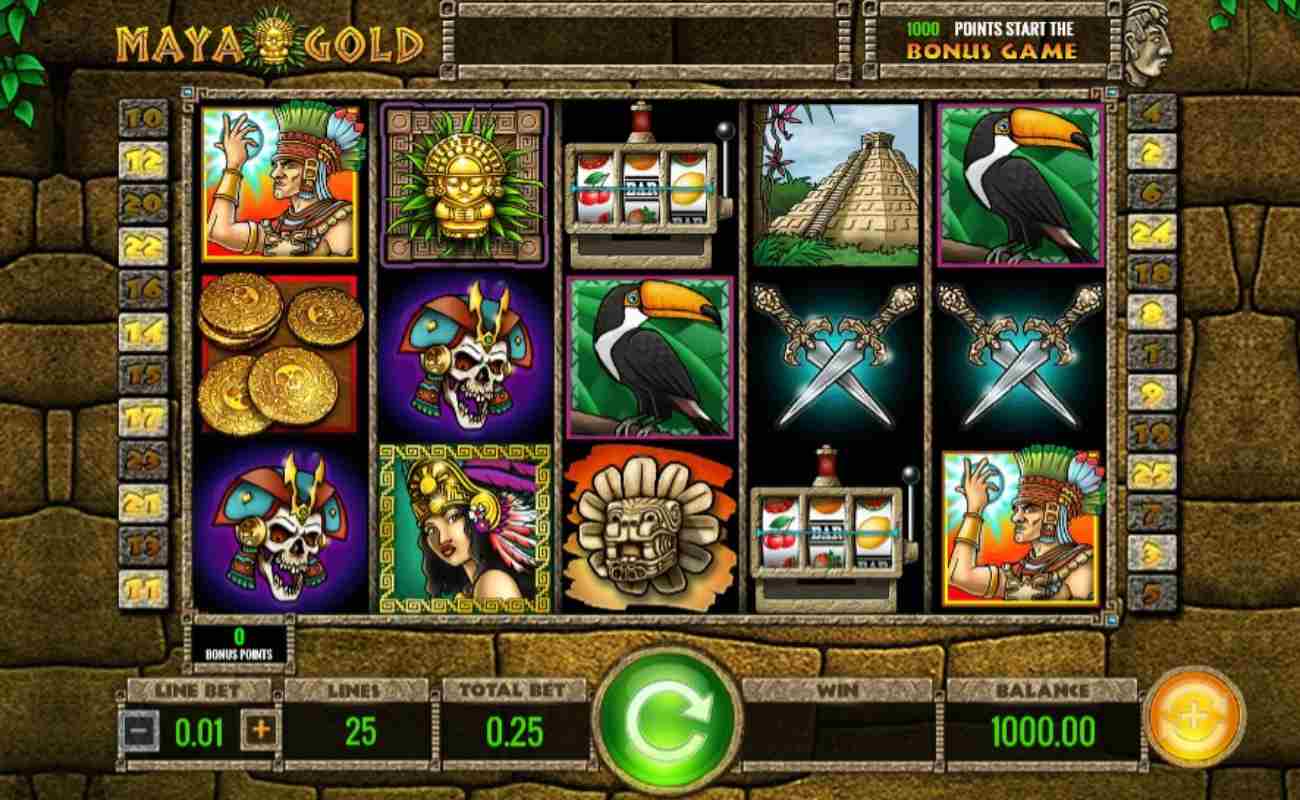