Texas hold’em is one of the most popular variants of poker, enjoyed by millions of players around the world. From humble origins in Robstown, Texas in the early 20th century, the game spread to Las Vegas and featured in the first World Series of Poker (WSOP) tournament in 1970. Players enjoyed themselves so much that Texas hold’em pushed out traditional draw poker variants to become the WSOP Main Event the following year, and it’s stayed that way ever since.

Today, Texas hold’em offers one of the best online poker experiences you can find and the reason is simple. As pioneering poker player Crandell Addington once said, “Draw poker, you bet only twice; hold ’em, you bet four times. That meant you could play strategically. This was more of a thinking man’s game.”

That doesn’t mean you have to be a seasoned poker player to enjoy the game. These days, you can play real poker online with opponents of every skill level. You need a grounding in hold’em poker rules and poker hand rankings are where it all starts. By the time you finish reading this blog, you’ll have a solid working knowledge of Texas hold’em poker hands.

How to play Texas hold’em poker

So how do you know if you’ve got the winning hand? Here are the Texas hold’em poker hands that you will need to know, from weakest to strongest.

If your hand contains five cards that can’t be combined, your hand is simply the highest-ranking card (2 being the lowest and ace the highest.) For instance, if you’ve got ace-queen-8-5-2, your hand is an “ace-high.”

Any two cards of the same rank form a pair.

Three of a kind

Also known as trips, three of a kind is when you have any three cards of the same rank (e.g. jack-jack-jack.)

You have a flush if you have five cards of the same suit (clubs, diamonds, hearts, or spades). They don’t have to be in sequence.

Combine three of a kind with a pair to form a flush (e.g. king-king-king + ace-ace.)

Four of a kind

A royal flush is 10-jack-queen-king-ace in the same suit, and it’s the strongest of all Texas hold’em poker hands.

Determining the winner when hands are the same

If you commit these hand rankings to memory, you’ll be able to figure out most hold’em situations. But what happens if you and another player have the same type of hand? The key is to start from the top. If you have a pair of aces (or a pair of 3s) and your opponent has a pair of queens (or a pair of 2s), your aces (or 2s) win. In a two-pair situation, the top pair is the deciding factor. For example, king-king-2-2 beats queen-queen-jack-jack. When it comes to a full house situation, the highest three-of-a-kind combination wins the day. When comparing straight versus straight or flush versus flush, the combination with the highest card comes out on top. For example, a straight of 6-7-8-9-10 beats 4-5-6-7-8, while a flush of 2-4-6-7-ace beats 5-7-9-queen-king.

Sometimes you’ll find that you and your opponent have exactly the same hand – say, a pair of kings and a pair of 8s. To resolve this situation, you need to compare kickers. These are cards that don’t form part of any combination. If you’re holding king-king-8-8-ace, the kicker is the ace. If your opponent’s hand is king-king-8-8-5, their kicker is 5 – and you win.

Get your hand in with live poker at Borgata Online

To get started with live poker online, simply register an account at Borgata Online. It doesn’t matter if you don’t fully understand how to play Texas hold’em poker – our online poker guide will take care of that, and you’ll soon find like-minded players for entertaining sessions of real poker online, including live poker tournaments for every budget. Outside the poker room, our online casino has a broad range of premium online slots and casino games for you to explore. 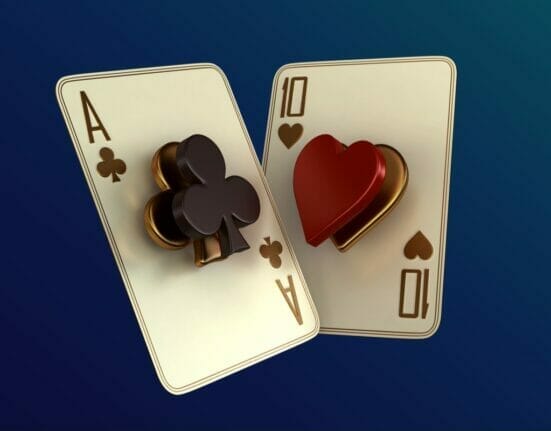 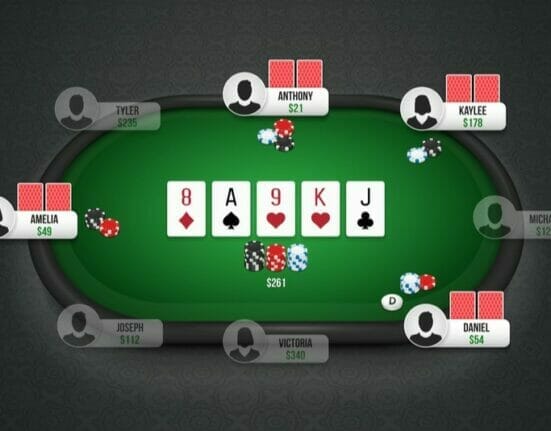 Why Pro Players Use HUDs 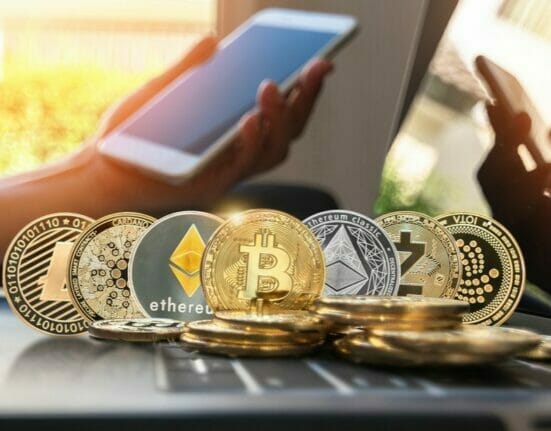 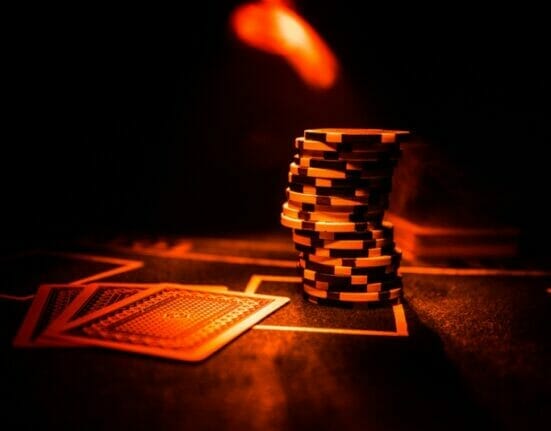 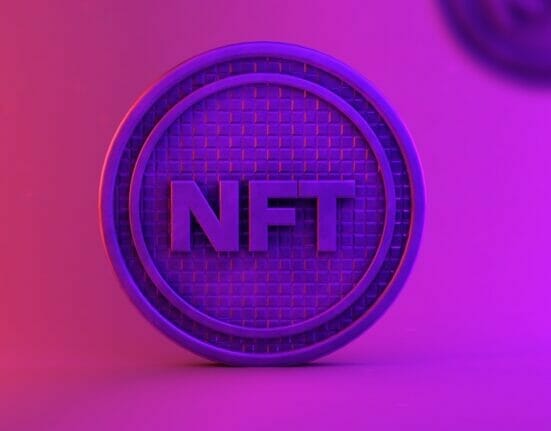