As an online bingo enthusiast, you’ve probably heard about the raffle game Tombola once or twice. But since Tombola is sometimes seen as a bingo variation, you might initially have thought that they’re the same game.

Even though they have a few key similarities, they are actually two different games. What is Tombola, and how is it connected to bingo? What makes the two games so different and so similar? Join us as we answer these questions and more.

The story of Tombola

One of the main reasons that Tombola and bingo are closely linked is that both games originate from Italy. Like bingo, Tombola was born in Naples in the 1700s as a lottery game. Charles III of Bourbon, King of Naples and Sicily, wanted to publicize the previously secret activity. His goal was to provide the government with an income source through Tombola taxation.

Executing his plan was not easy, though. The religious community and an influential friar, Gregorio Maria Rocco, opposed the game and saw lotteries as a sinful pleasure. Charles III eventually legalized the game under one condition – games would always be suspended during the Christmas holidays to avoid distracting people from prayer.

The game was a sensation. Eventually, it became a popular Italian board game. Ironically, Tombola is now a treasured Italian Christmas family tradition. All family members, from grandparents to small children, gather around to play it to win prizes. Some numbers have special meanings tied to the holiday. Drawing the number 25 represents the birthdate of Jesus, and drawing 33 refers to the number of years he lived. Today, Tombola is still widely popular in Italy as a community activity and tradition.

Like 75- or 90-ball bingo, Tombola uses a ticket or bingo card. But unlike the American 75-ball bingo, where you can make bingo horizontally, diagonally, or vertically, you can only work horizontally in Tombola. The Tombola card is different too. A standard bingo card has a 5×5 grid, but a Tombola card has three rows and nine columns. In each row, only five of the nine columns have a number. These spaces are intentionally left blank.

Online Tombola numbers are chosen the same way online bingo numbers are chosen. In live games, the Tombola number is pulled from a rotating drum. At home, players typically use a bag. The caller, or tombolone, announces the numbers as he pulls them and follows with a name or rhyme associated with the numbers. As in bingo, players cover that number on their cards. This is, in fact, much like the traditional Beano game, where players originally used beans to mark their cards. It’s clear how much these games have inspired and influenced each other.

Like traditional and online bingo games, Tombola is usually played for money. Each card costs a few cents, and players are free to purchase as many cards as they wish. The main difference in the gameplay of Tombola and bingo is that a game of Tombola isn’t one round, but five. The total prize pot is divided into five smaller prizes. Each prize is given to the winner of the following individual rounds:

Ambo: The first person to cover two numbers in a row will shout “ambo” and win the first prize.

Terno: To win Terno, players must cover three numbers in a row.

Quaderno: Marking off four numbers in a row wins the Quaderno round.

Quinto: The first person to cover five numbers in a row wins Quinto.

Tombola: The biggest prize is awarded to the first person to win Tombola, which means covering all 15 numbers on their card.

These winning combinations work like the bingo patterns you find when you play bingo online or at a venue.

The difference between Tombola and bingo

It’s no surprise that some people believe bingo and Tombola are the same game. They were both originally Italian lotteries, and they both involve calling out random numbers and marking off tickets. Despite these similarities, the two games have unique features that deliver distinctive player experiences.

Tombola games use 15-number tickets that offer quicker rounds with more prizes. Bingo’s 24-number ticket introduces more complex patterns and more suspenseful gameplay. In bingo, you have one winner when a player completes a pattern. In Tombola, the session continues into multiple rounds and multiple winners. One player could even win multiple prizes in a single game of Tombola.

Playing Tombola is a great way to appreciate Italian heritage and traditions. Italians have even linked the numbers to specific images with special meanings tied to the interpretation of dreams and superstitions. You can choose to dive deep and understand the different hidden meanings and rhymes of the game, or you can play it as a raffle game with friends and family.

Although the two games are different, one thing is certain: if you love Tombola, you’ll absolutely love playing bingo at an online casino. Continue this long-standing tradition and heritage with a modern twist and play online. Borgata Bingo has a wide variety of bingo games and bingo-inspired slots to enjoy on one platform. Plus, we’ll help you manage your budget and play bingo responsibly with multiple free games, bonuses, and promotions.

Learning how to play bingo online is easy and fun. Simply create an account with Borgata Bingo, and we’ll help you get started with games like No Lose Bingo or our budget-friendly Penny Bingo. Online bingo cards are available for you 24/7, which means you can play on the go whenever you like. The Borgata Online casino is mobile-friendly and optimized to play on all your mobile devices. A whole world of online entertainment is only a click away. What are you waiting for? 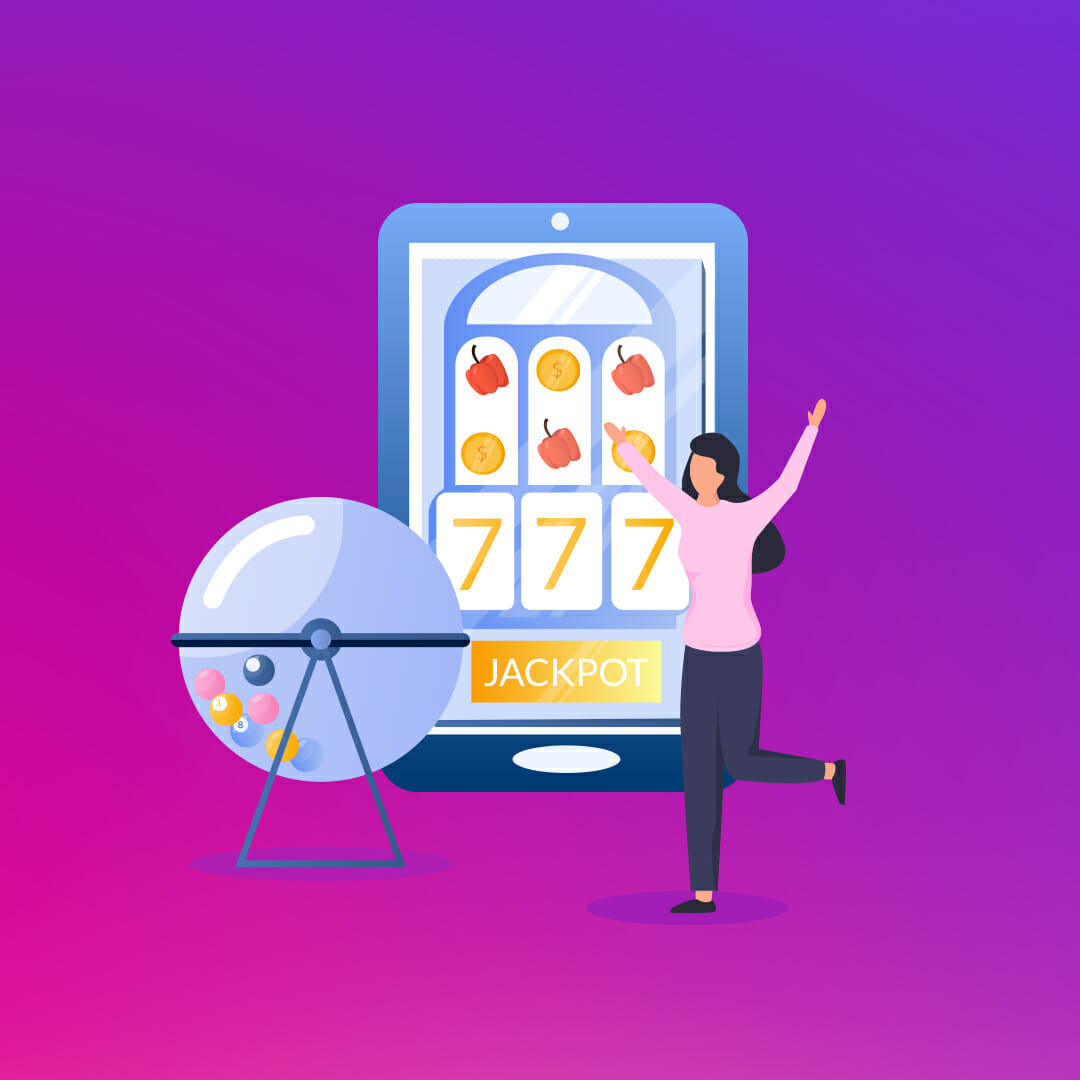 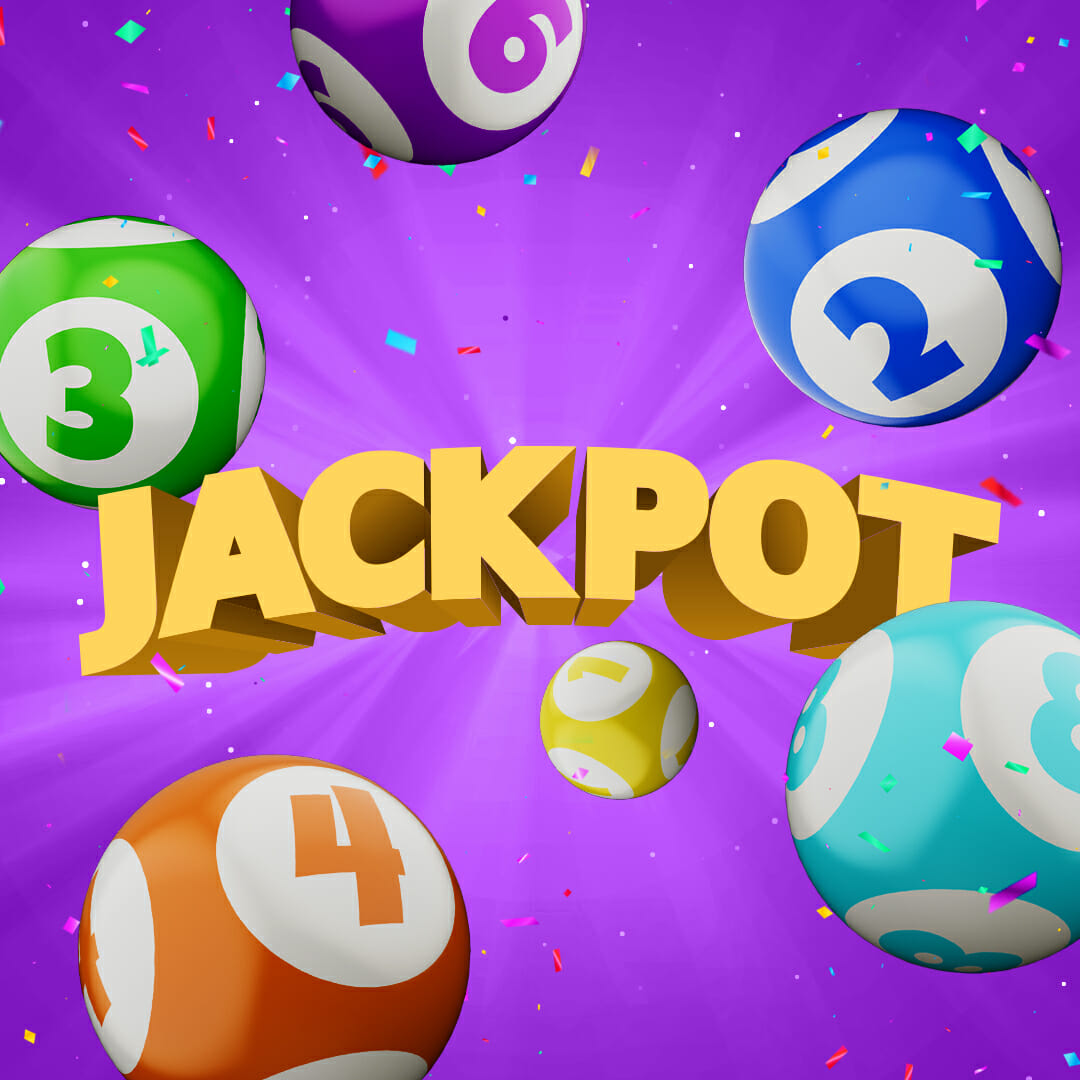 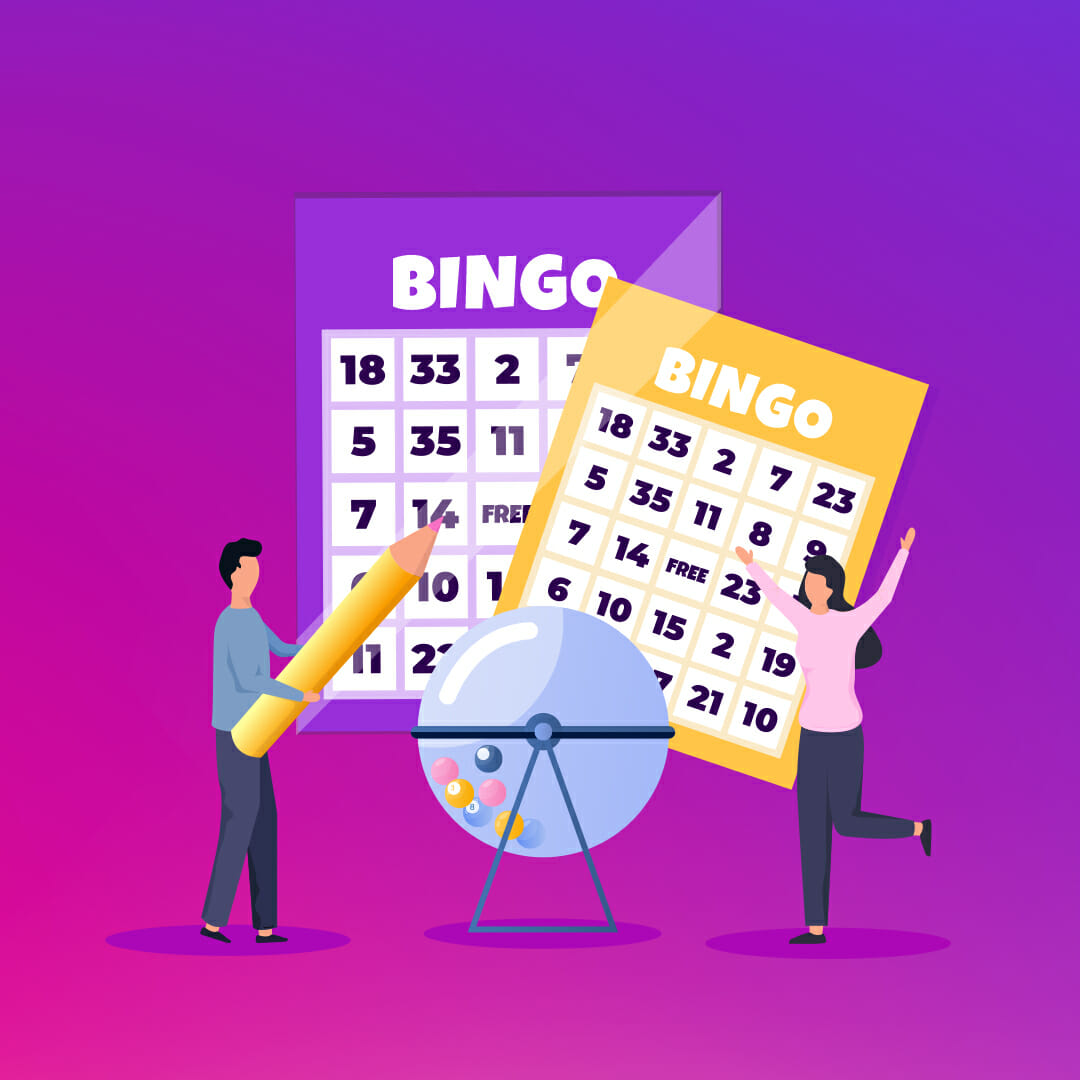 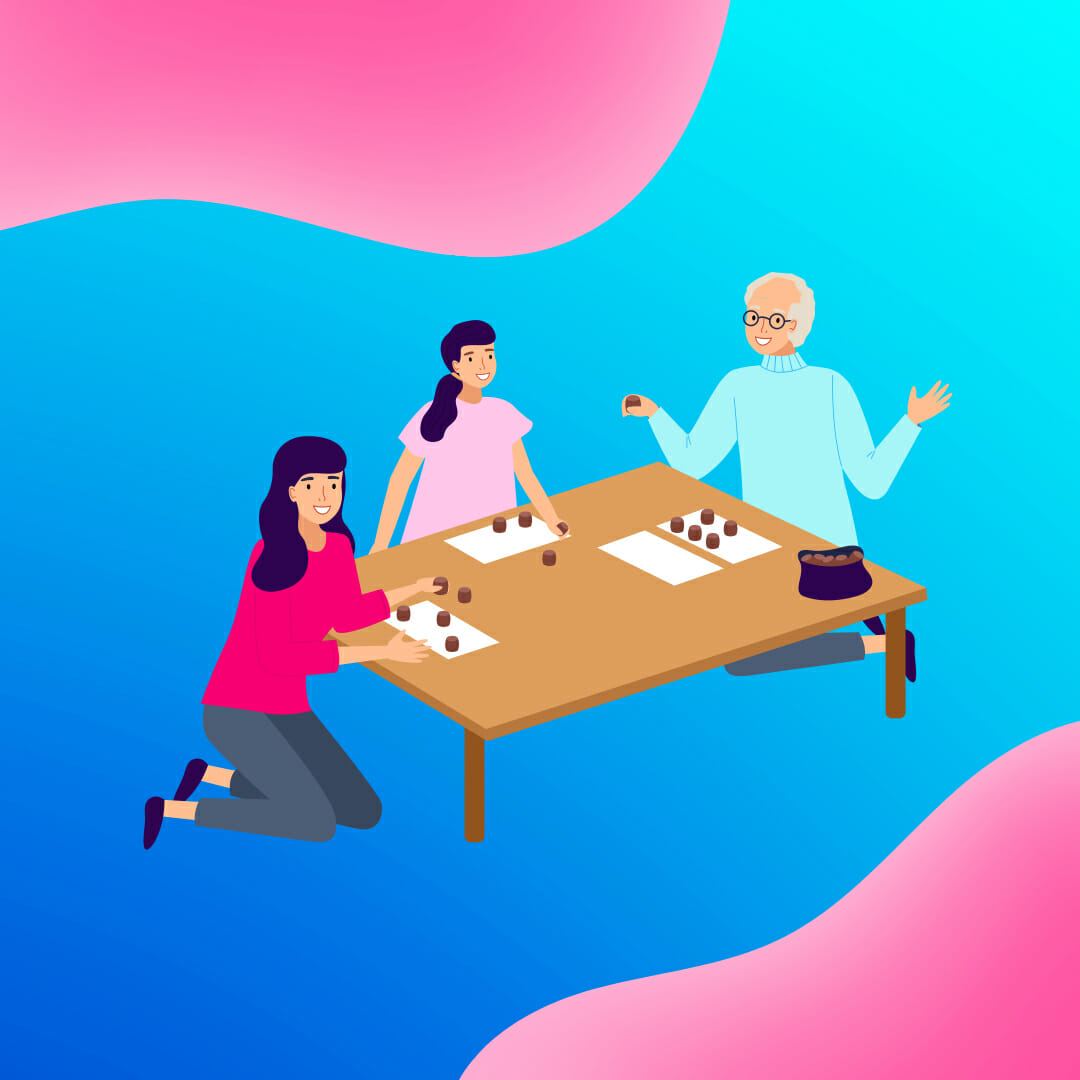 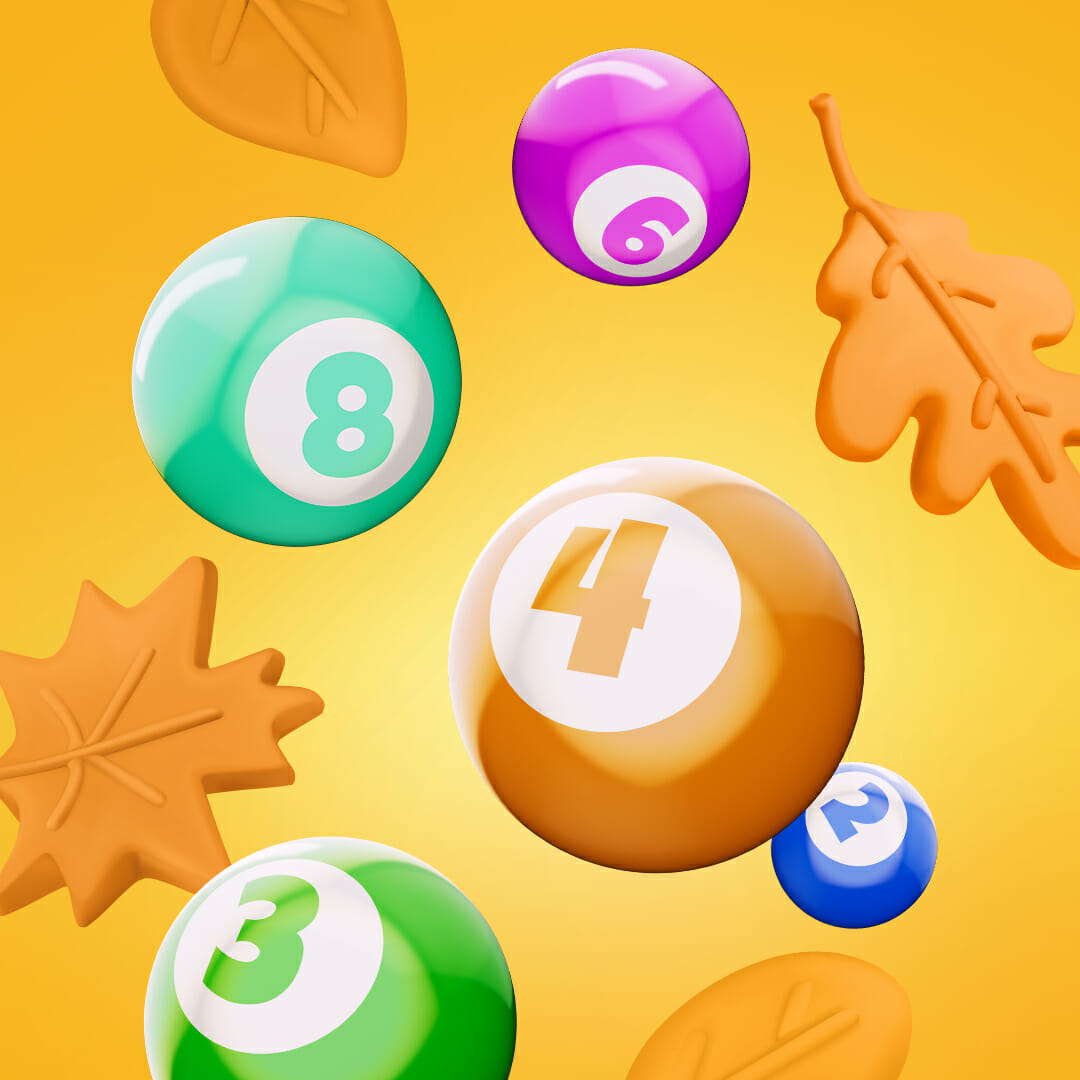 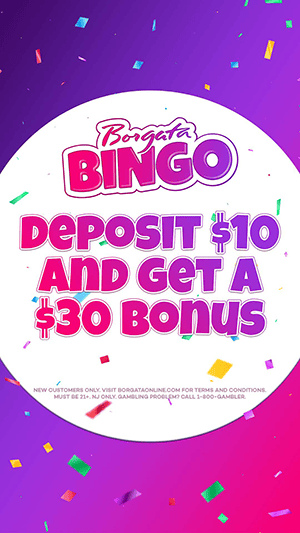