Bingo is a game that’s been around for centuries, but in more recent decades, people have made a number of assumptions about the game – and those who play it. Join us as we take a look at whether there’s any truth to these stereotypes.

For many years, it’s been assumed that bingo is a game that older people play, and when one just looks on the surface, this stereotype might appear to be true. In the past, if you popped into a casino to enjoy some casino games, or you visited a bingo hall or other bingo event, you’d likely find a large number of older people playing the game. This stereotype has also been reinforced by popular media, with films and television depicting bingo players as old people. But as always, the truth is a little bit more complex.

While in-person events may indeed lean to an older demographic, many younger people are playing the game too; they’re just doing it online. A British research organization known as YouGov did a study, “A full house – who is driving online bingo’s growth?” and found that the biggest group of people who play bingo online are actually between the ages of 24 and 30. This group made up 28% of the total player base, with the next largest age bracket being 35- to 44-year-olds, who made up 26% of the results in the 2018 study.

While this may mean older people prefer to play in person, there’s undoubtedly a community of young bingo players who enjoy playing online, which likely bodes well for the future of this fun game of chance.

Another stereotype that seems to have stuck around is that only women play bingo. Looking back over the history of the game, it’s easy to see why people made that assumption. For decades, bingo halls have been dominated by female players. Even more recently, the breakdown between male and female players has leaned heavily in favor of women (32% men vs. 68% women, according to the YouGov study we mentioned earlier).

Many have hypothesized why this is the case, putting it down to bingo being a more social game or one that’s less competitive, or even due to the way some companies market their bingo services, but for whatever reason, the demographics of players are starting to change.

Whether men feel more comfortable playing online as they are less likely to feel embarrassed or get harassed, or both men and women are starting to reject gender stereotypes more consciously, the simple fact is that there are a fair number of men who are playing the game – they’re just doing it online.

Claim: Bingo is a game for women? False (mostly!). It’s still mainly women who play, but there are a growing number of men who play online bingo.

If you’re an older bingo player, it might seem to you as though bingo is dying. After all, there was a time when bingo halls were not only pretty common, they offered massive prizes as well. For example, there was the Big Cypress bingo hall in South Florida. In 1987, a group of investors had massive plans and built this incredible bingo hall in the swamps. Back then, the game was so popular that this particular venue offered cash prizes worth up to $1 million and even new cars that you could win! Meanwhile, in the UK, there were more than 600 bingo halls in the early 2000s, while only a fraction remain open today.

Surely this means bingo is dying? Not a chance. Bingo is far from dead, it’s just evolving to keep pace with the changing times.

As we already mentioned, online bingo is being embraced by a younger generation, with a growing number of men choosing to play the game online. As far back as the early 2010s, people noticed how the online version of the game was drawing in players. A 2013 article from the BBC, “Online bingo: A very full house,” highlighted how UK players were flocking to sites to play, attracted by the convenience of gameplay and the buzzing chat rooms. Add to this the fact you can play multiple games, and that there’s much more variety, and you have a recipe for success!

For as long as there are games of chance, there’ll be people claiming that bingo games are rigged. Whether they claim a bingo card is designed to make sure they lose, or that the digital versions of the game are designed to rip you off, naysayers would like to think that the world is out to get them, not that they’re just having a run of bad luck.

If you’re new and are learning how to play bingo online, or you’re an expert who’s been playing with daubers and bingo cards for years, you’ll hear these stories from people, but the question is: are they right?

The truth is that both game hosts, game players, and others can cheat at the game, but there are checks and balances to ensure this doesn’t happen. To keep a relationship of trust with their players, both bingo halls, game developers, casinos, and online casinos undergo audits by independent organizations to verify that their games are fair. This ensures the businesses (and the games they offer) are trustworthy, and that players can relax and have a good time.

Claim: Bingo games are a scam? False! Traditional bingo is a game of pure chance, and modern digital games use RNGs (random number generators) to ensure the game remains purely about luck. These online bingo games are audited by independent third parties to ensure fair play. 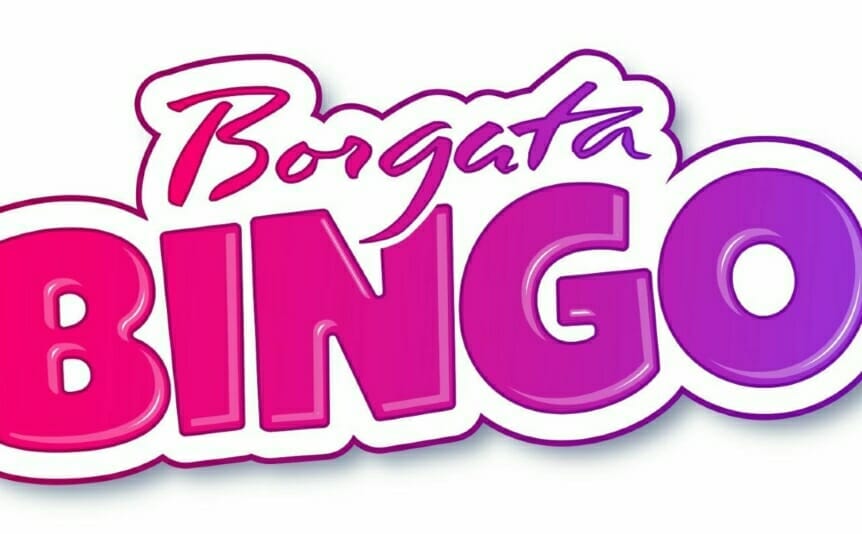 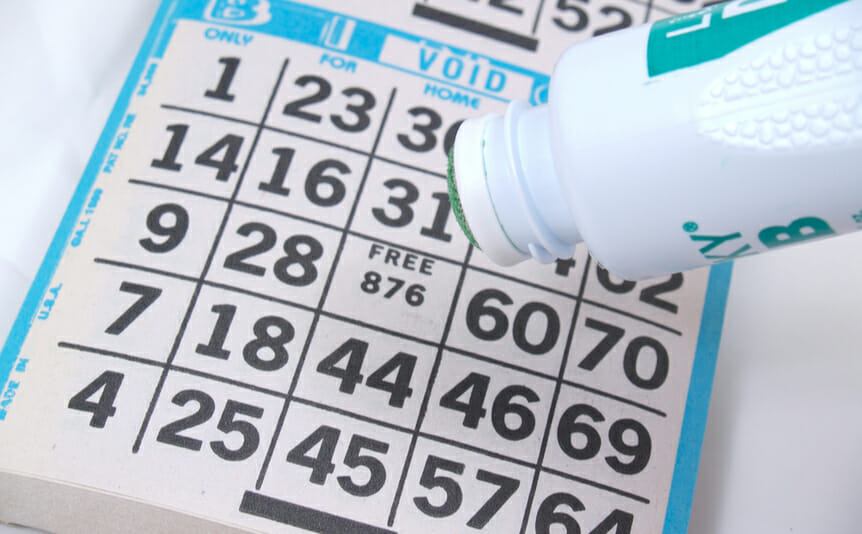 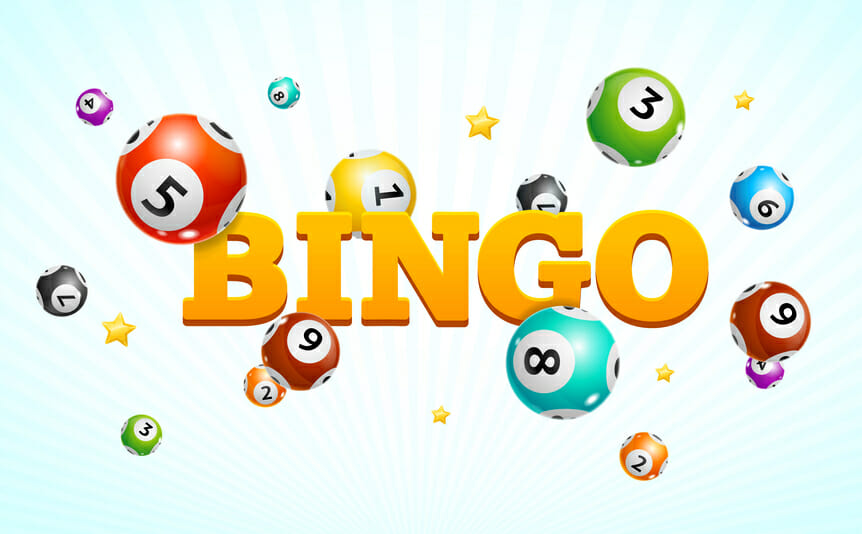