If you’re a fan of online gambling slots based on ancient civilizations, Age of Akkadia should be at the top of your list of online casino games to play. This epic slot game brings the ancient world of Mesopotamia to players’ screens with a powerful 5×5 grid and some notable features.

While ancient Egyptian-themed slots rank among the most popular genres for both land-based and online slot machines, with Greece and Rome following close behind, Mesopotamia is a far less explored civilization, so it offers a fresh and unique take. Packed with Akkadia wilds and hidden multipliers, developers Red Tiger Gaming have done an impressive job of creating a slot game that is beautiful and exotic and brimming with mystery and a sense of anticipation.

Join us as we take a deeper look at what’s on offer in this stunning new online slot title.

Age of Akkadia takes players on a journey through history, bringing the “land between two rivers” to our screens. Mesopotamia, which now consists of the countries Iraq, Syria, Kuwait, and parts of Turkey, was the birthplace of the world’s first cities, making this new genre a wellspring of intrigue and fortune for slot players.

The game features an attractive 5×5 grid with 10 paylines. It hosts an RTP (return to player) of 96.67% and a medium to high variance, making it ideal for players looking for some risk and excitement. The maximum win potential is 2,048.8x the bet, so the stakes are high.

Released on September 30, 2021, Red Tiger Gaming wove in high-quality graphics and modern mechanics to create an advanced slot title that is sure to capture the attention of players time and time again.

The game has a clear presentation making it easy to navigate. To get started, choose your bet amount from $0.20 to $40 per spin by selecting the “Stake” button on the bottom left of the screen. Should you wish to use the autospin option, which allows a more seamless gaming experience, simply select the number of autospins and loss limit by clicking the “Autospin” button. If you’re a fan of speedy gameplay, select the “Turbo” option, or simply go ahead and start spinning. The paytable can be found in the top right corner of the screen. Here you’ll be able to review symbol values, as well as the bonus features at play.

Wins are formed by landing three or more matching symbols in a row, either vertically or horizontally. Symbols can form part of various winning rows.

Red Tiger is known for creating popular slot machines of the highest quality. The bold and crisp graphics are an immediate draw for new players, with the weight of the centuries carried in the stone monuments that surround the reels. The grid is set between two giant animal statues – a bull and a lion – both highly symbolic in Mesopotamia, said to represent power, strength, and kingship. Two large bowls filled with fire are found in front of the statues, animating the screen and creating an intense and majestic atmosphere. A mysterious and exotic soundtrack accompanies players during their gameplay, completing the distinctive feel of the game.

Symbols cascade onto the reels in a block format and feature low-paying card suites, as well as a high-paying king, bull, lion, and eagle. Interestingly, the game is based on the world’s first emperor – King Sargon of Akkad, who ruled Mesopotamia during the 2nd and 3rd millennia BC. There is also a wild symbol that takes the form of a gold-and-jewel-encrusted brooch.

This game has been fully optimized to be played across a range of devices.

Age of Akkadia features the cascading mechanic. When players land a winning combination, the winning symbols evaporate, leaving the remaining symbols to land in their place, potentially forming another winning row.

During the cascading wins feature, a wild symbol appears in the center of the high-paying symbols, further assisting players in achieving more than one win on a single spin.

At the start of each spin, you’ll see a hidden BONUS symbol featured somewhere behind the cascading symbols. Should your spin reveal the BONUS symbol in full during a win, you’ll trigger 10 free spins. During the free spins round, respins are possible in the same way they were first activated, adding a further five spins to your game.

During the free spins round, you can land up to three Hidden Multiplier symbols. These can combine to boost your payouts by up to 10x. These multipliers remain in place throughout your free spins and can reach a maximum value of 30x!

If you’ve given Age of Akkadia a spin and enjoyed it, check out more of the best online slots based on ancient civilizations. Popular titles available at our online casino include:

For more entertaining games, register with Borgata Online. You’ll be able to play casino games of your choice with our impressive selection of games, including table games and dealer games. Our world-class virtual casino boasts over 1,600 slot games, daily poker tournaments, and much more.

How to Host the Greatest Bingo Night 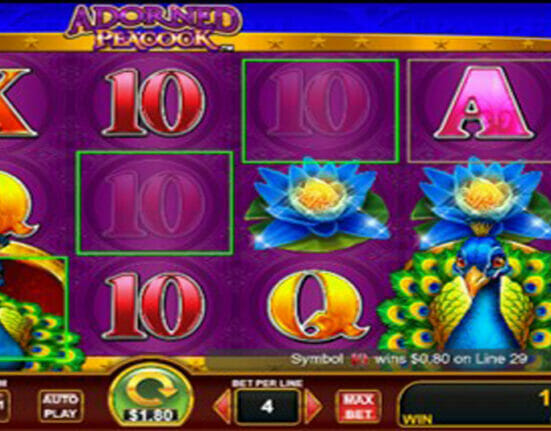 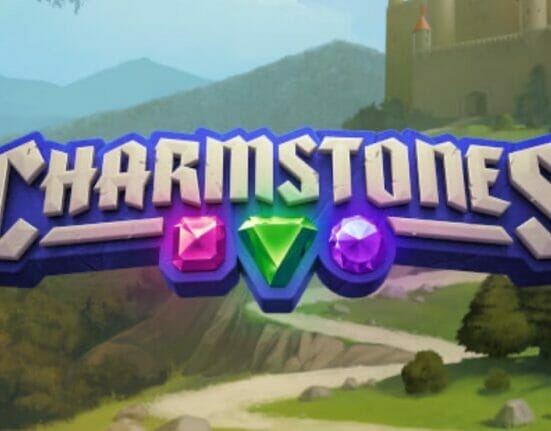 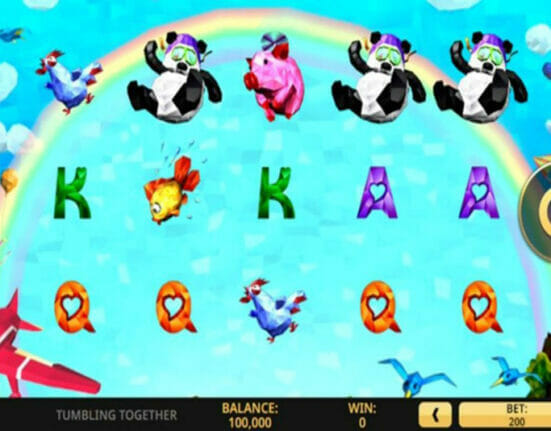 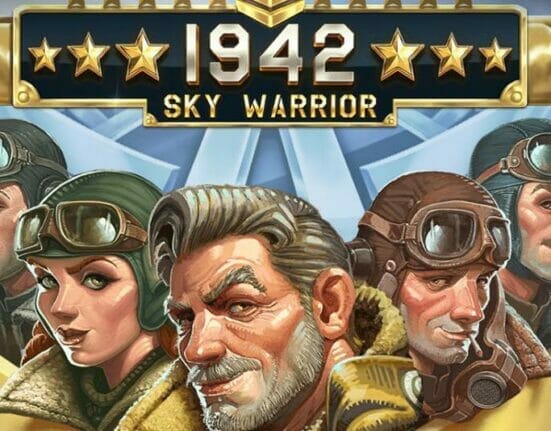 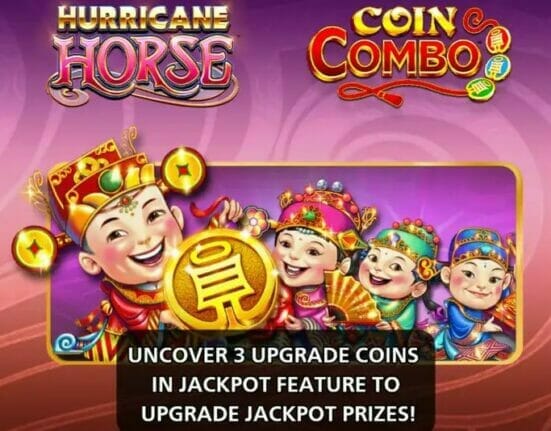